Not representative of the Internet of Things. 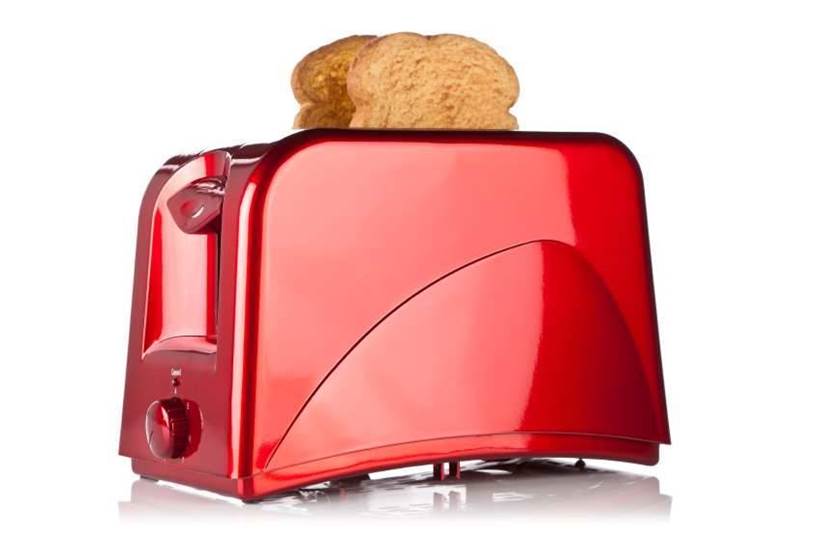 ‘Father of the Internet of Things’ Kevin Ashton has blasted the popular perception of IoT as “smart” devices, arguing many are “rubbish” and unrepresentative of what IoT is about.

Speaking at the ACS Reimagination 2015 conference in Sydney this week, Ashton said that the “popular press” image of IoT was “smart homes, kitchen appliances and [connected] light bulbs”.

“People get the idea that that’s the Internet of Things,” Ashton said.

Rather, Ashton saw IoT as holding more lofty goals to help the world cope with population increases over the course of this century.

He believed IoT could “turn the world into data” that could be used to make macro decisions on resource utilisation.

“Information is a great way to reduce waste and increase efficiency, and that’s really what the Internet of Things provides,” he said.