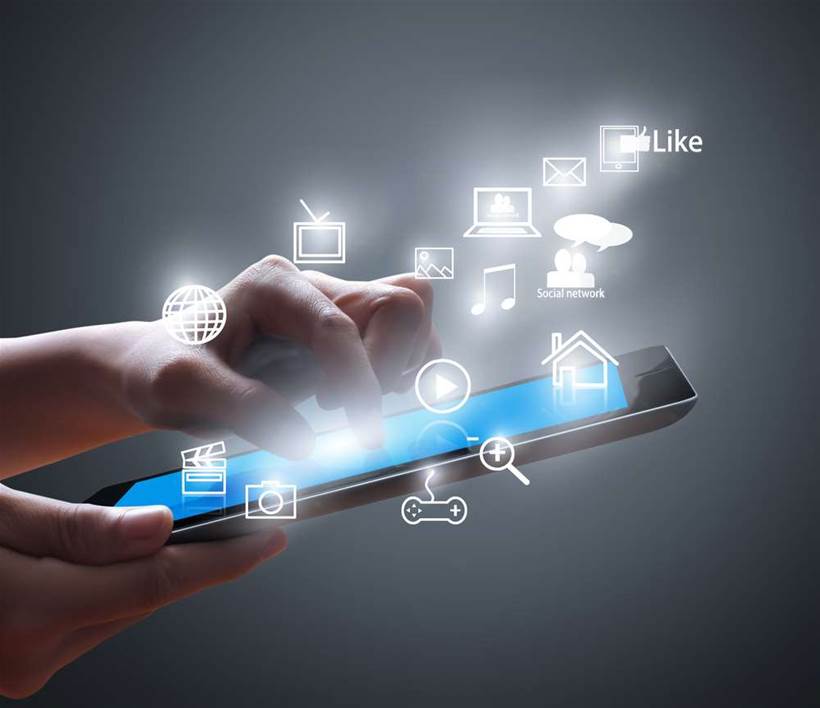 Almost one-third of field force organisations believe the Internet of Things will offer them the best return on their technology spending over the next five years, a study by Zebra Technologies shows.

The study also found that deploying wearables and big data analytics are considered to result in a high return-on-investment (ROI).

“The change is based around the need to obtain more edge and field data, and the ability to obtain real-time information on-location,” he said.

“Field operations is starting to be about better asset utilisation and movement, knowing how thing are being used and extracting greater functionality.”

Wearable computing takes a number of forms. It can be a wrist- or head-mounted computer that provides a video feed of the field technician’s actions back to head office or to another operator.

Harper said the benefit of using such technology lies in the “ability for the operator to maintain two-handed operations while having necessary data at their fingertips.”

Integration of IoT and sensing technologies to field operations also makes sense, as on-location sensors could be placed in areas not normally accessible, or frequently accessed by humans, and collect data about their environment, he said.

Harper sees the return on investment from wearables and IoT taking a number of forms.

“For some people, it’s about sales improvement or the increased ability to service customers,” he said.

However, the majority of customers saw ROI benefits in the form of operational and efficiency returns, rather than receiving a purely financial payback.

“Some of our customers see five- to six-fold improvements in efficiency," he said.

Harper believes that as more companies learn about IoT and its benefits, that more of them will start to view it as having a higher impact on ROI.

Harper is quick to point out that “there is always going to be a need for physical operations.”

“When you think about field operations from an inspection or work order perspective, IoT will never replace that," he said.

“For example, you could have microphones listening for ambient noise, or sensors to detect UV levels.

“Rather than replacing the operator, the operator will continue to use wearables to gather additional information on top of core work functions.”