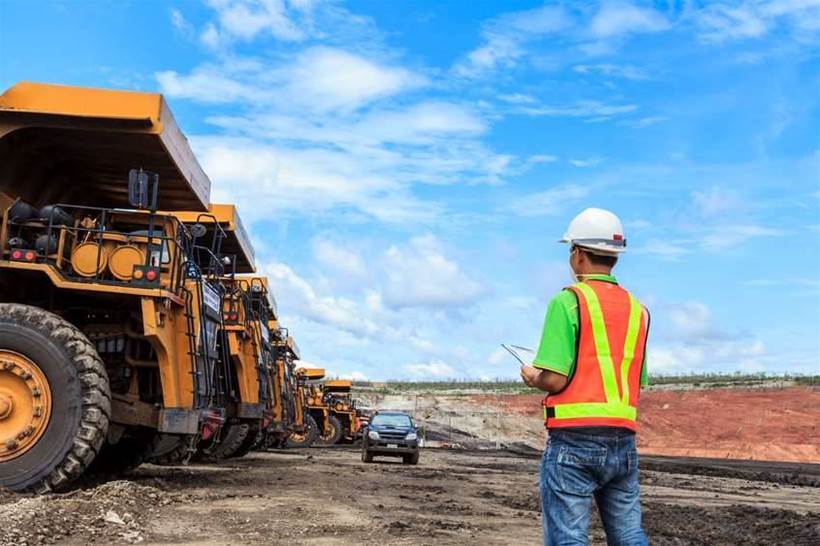 Introducing the Internet of Things is a difficult proposition for many businesses, but according to a senior Gartner analyst, those companies could learn from asset-heavy industries.

Kristian Steenstrup, a research VP and Gartner Fellow for the analyst firm, said that asset-heavy industries have effectively become IoT trendsetters because of their reliance on ‘things’.

“In these asset-intensive industries, those things are not only deployed, they’re the focus of the business,” Steenstrup told IoT Hub in the lead-up to his presentation at the upcoming Gartner Symposium.

“Because of that, you’ve already got the intrinsic platform to build on, so IoT is extending and/or augmenting the operational technologies that they’ve already got.”

Steenstrup said that for making the most of IoT projects, there are five lessons to be learnt from asset-heavy industries:

Why service-oriented industries are playing catch-up

Steenstrup said that service-oriented industries have traditionally found it more difficult to initiate IoT projects because the return on investment (ROI) business case is less explicit.

“It’s a lot easier to quantify an IoT business case by saying ‘We will reduce our cost of operations by X millions of dollars’ than ‘We will be seen as more attractive in the marketplace’,” he explained.

“The quantification of the ROI case is more explicit in asset-heavy industries. Qualitative objectives are good, but it’s hard to take those to your CFO and request funding.”

Service-oriented industries have also found it difficult to justify the reduction or elimination of a human workforce that would result from the implementation of IoT, but Steenstrup said that staff reduction and reducing payroll costs shouldn’t be the focus.

“IoT and staff reduction is about improving safety in dangerous environments, and finding opportunities for people to be redeployed from mundane, repeatable work to more interesting and specialised roles.”

Steenstrup has seen the transport industry start to take cues from asset-heavy industries in their IoT implementations.

“The transport industry is looking more towards IoT to enable safety, efficiency, and managing their resources and assets, which will result in customer service enhancements, “ he noted.

“Anybody who’s got any sort of physical asset - which most companies do – and who are customer-facing have an opportunity to improve their service level, safety, efficiency, consistency and customer experience through various enhancements that might come from IoT.”

Steenstrup has three pieces of advice for service-oriented businesses to start their IoT journeys.

“Firstly, look outside your industry. The tendency is to look at what is trending in your own industry, but you need to have an open mind as to where the case studies and success stories are coming from,” he said.

“Secondly, don’t just think about holistic changes and transforming your entire ecosystem, but rather changing only a small part of it.

“There are many components to your operation, and digital transformation can be just about changing one of those.”

Steenstrup’s final piece of advice centres around Gartner’s long-standing recommendation of having a bi-modal approach to business development.

“This is where one part of the organisation is doing their steady, long-term development and support, and others are doing more short-term, agile development of technologies,” he explained.

“One thing to keep in mind is that you need to ensure that you’re disciplined enough to know the difference between an experimental solution and what should actually go into production.

“Once you’ve proven your business case, you might want to revisit the tools and the technology that you’re using to ensure that they’re industrial strength and supportable.”

Steenstrup's presentation, “Your IoT Future Is Visible in Other Industries Today”, will be held at Gartner Symposium on the Gold Coast on 26 October.