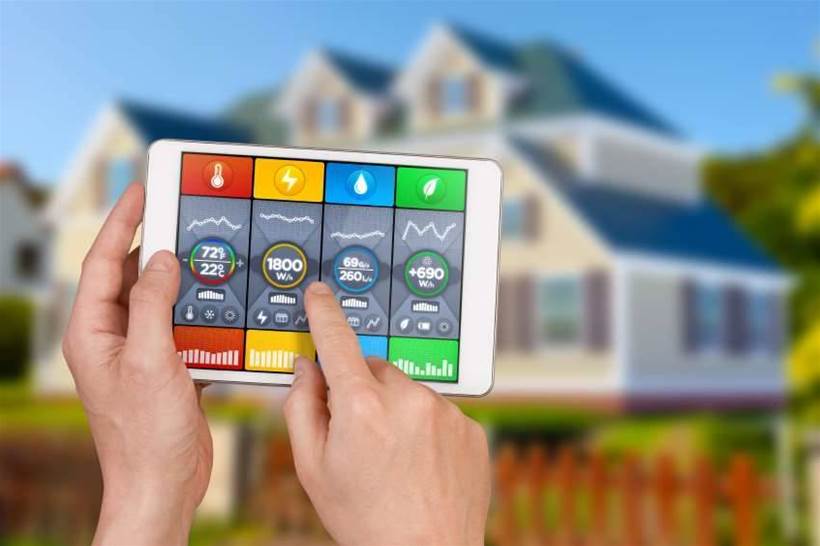 Could you power a smart home with energy harvested from the air?

Wireless power delivery has been an idea floating around since Nikola Tesla wanted to transmit electrical energy from generators to consumers via radio waves.

While it was technically possible even in his day, it was also highly inefficient.

Drayson Technologies believes it has found a solution, and have patented what they are calling the Freevolt radiofrequency (RF) energy harvesting device.

The company sees radiofrequency energy from wi-fi, GPS, satellite and mobile phone signals as a large untapped source of power that can be "harvested" and used "to charge low-power electronic devices."

That could feasibly cover some sort of IoT deployment.

The Freevolt could be capable of either powering such low-power devices and sensors, or trickle charging energy storage devices, such as batteries.

In an IoT environment with potentially billions of low-power devices, the reduction of installation and maintenance costs associated with battery replacement could be significant.

In addition, providing an ‘always on’ energy source for these devices could facilitate non-stop data capture, further enhancing an organisation’s IoT experience with IoT.

However, the location of the IoT environment could affect whether a system like Freevolt could be used to power it.

“If you can find an environment that has a lot of ambient RF – which means a lot more energy in the air – then this solution will work better than in areas where there is less RF," RMIT senior lecturer Dr Mark Gregory told IoT Hub.

“Having said that, there’s RF everywhere, so there will be ways to extract energy from a system such as this wherever you are."

To that end, Drayson has promised the capability of providing antennae for their chargers specific to the environment in which they are to be used.

For example, a broad angle antenna that can capture multiple frequency bands could be deployed to take advantage of multiple RF sources in an office environment, for example.

The RF harvesting technology can also be embedded into products such as smart bands or PCBs, the company said.

Is ambient power the future?

Dr Gregory says that future developments in ambient RF harvesting will improve efficiency, but there will be a limit to any harvester's capabilities.

“Shannon’s Law – which has sophisticated rules that govern how efficient wireless transfer is – will always be an obstacle,” he said.

“But I think it’s a significant step towards facilitating IoT, and the investment by companies like Drayson is very positive."

Yuanye Ma, an electrical engineering PhD student at the University of Sydney, also saw Freevolt as "a very good start".

"It will attract more and more industrial companies to participate in the development of wireless energy transfer technology," he said.

However, like Dr Gregory, Ma also believed the technology had limitations.

Although it could be feasible for some IoT applications, it was unlikely to be able to harvest enough power for certain applications, such a smart home network.

"But in my opinion, the current technique can not charge a smartphone."