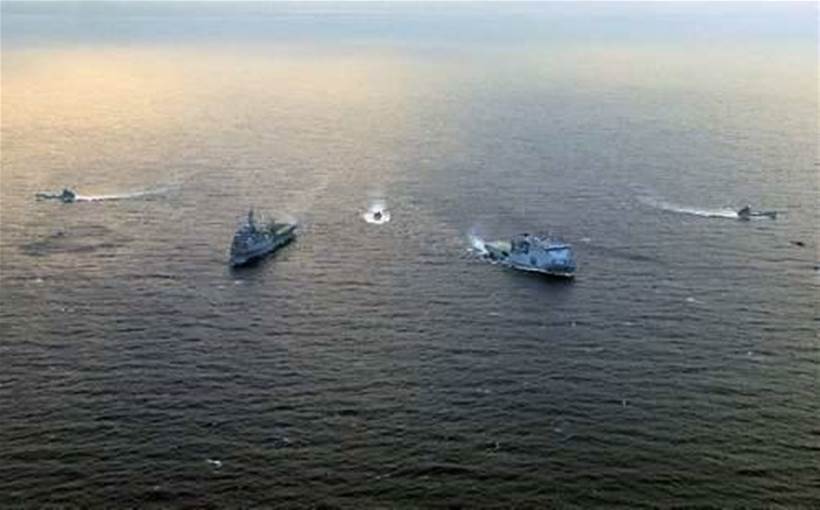 Fujitsu has completed a proof of concept for its new Edgeware IoT management platform with an Australian “Defence sector” customer.

A Fujitsu spokesperson could not confirm details of the pilot project, citing confidentiality, but it is the first local pilot of the technology after “50-plus” deployments worldwide.

The vendor said today that the platform was now “market-ready” in Australia and New Zealand following the pilot project and “the completion of training for its local team of expert architects, developers and industry consultants”.

“Having completed the initial investment in our Edgeware capability, we can now position the new platform’s first customers as leaders in leveraging the IoT space,” Fujitsu Australia and New Zealand CEO Mike Foster said in a statement.

The Edgeware platform acts as middleware between the sensor or connected devices and backend IT enterprise systems.

The platform “comprises a software development kit, workflow components and tools, including a visual emulator for rapid applications development and deployment”, and edge analytics capabilities, according to Fujitsu.