38 percent have no plans to use IoT. 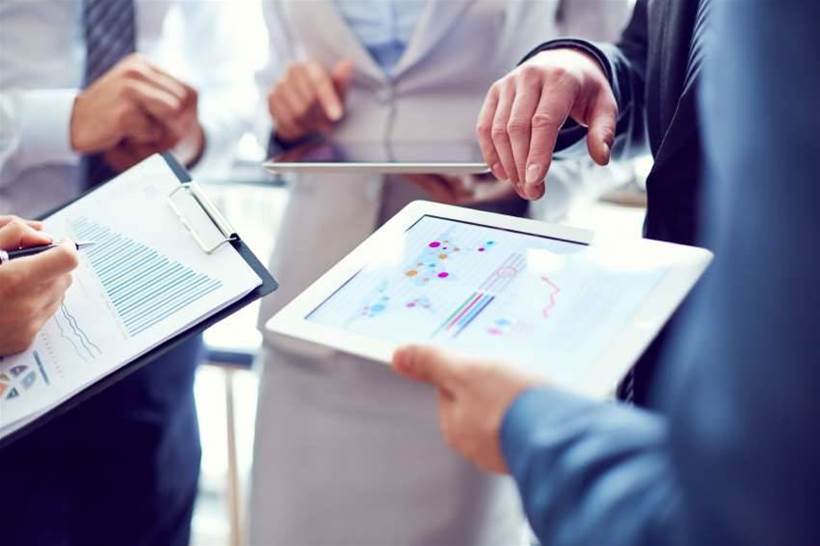 New research by Gartner has found that organisations are divided about going down the IoT path, with as many as 38 percent of those surveyed having no plans to deploy it.

Of the 35 percent that wanted to make use of it, 14 percent indicated that would occur in the next 12 months, and 21 percent said their implementation plans were post-2016.

The mismatch between the perceived importance of IoT and the number of companies actively exploiting it caught the eye of Gartner research director Chet Geschickter.

Geschickter put this down to two reasons.

“The first set of hurdles are business-related,” he said.

“Many organisations have yet to establish a clear picture of what benefits the Internet of Things can deliver, or have not yet invested the time to develop ideas for how to apply IoT to their business.”

The second reason was the organisations themselves.

“Many of the survey participants have insufficient expertise and staffing for IoT and lack clear leadership,” he explained.

The survey showed that heavy industries such as utilities, oil, gas and manufacturing were leading adoption of IoT, most likely due to their existing expertise of IoT predecessor technologies such as machine-to-machine and SCADA systems.

Service-oriented or “weightless” industries by comparison were slow to adopt IoT systems.

Gartner observed that of the companies that already have IoT systems in place, the business cases for the majority of them were internally focused, such as improving efficiencies, cost saving and enhanced asset utilisation.

Geschickter believes that 2016 will see an increase in the number of IoT use cases across all industries, but thinks that demonstrating ROI will be the next big challenge..

“Executives need to validate the contribution that IoT can make in order to justify large-scale rollouts,” he said.