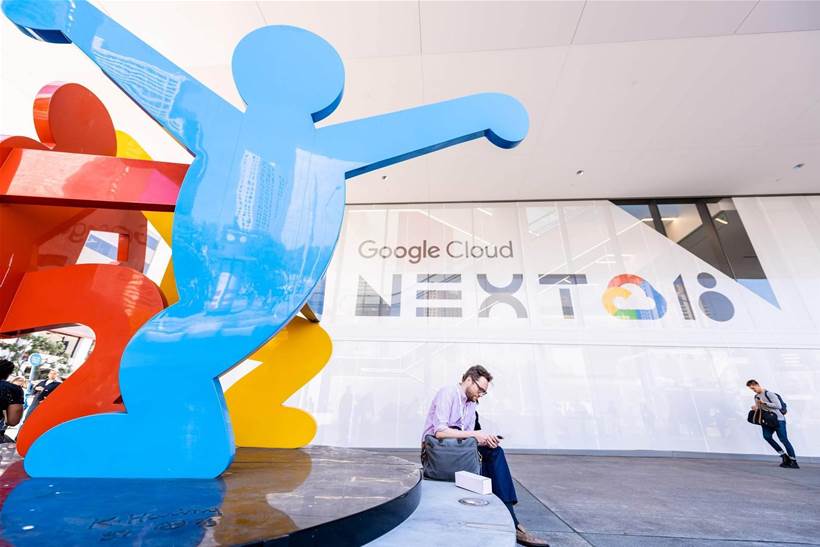 Google has unveiled a new hardware chip and software stack it says can be used together to beef up the capability of edge devices to process data and make real-time decisions.

The company used its Cloud Next 18 conference in San Francisco to launch “Edge TPU, a new hardware chip, and Cloud IoT Edge, a software stack that extends Google cloud’s AI capability to gateways and connected devices.”

“There are many benefits to be gained from intelligent, real-time decision-making at the point where these devices connect to the network - at the edge,” Google said.

“But real-time decision-making in IoT systems is still challenging due to cost, form factor limitations, latency, power consumption, and other considerations. We want to change that.”

Google said that its new technology could be used by manufacturing companies to detect anomalies in high-velocity assembly lines in real time, or by retailers to be alerted as soon as a shelved item is out of stock.

Increasing the amount of processing and decision making done at the edge would reduce the potential for connectivity to stifle IoT applications, Google said.

It would also speed up decision making using sensor data generally since there would no longer be a delay in having to send raw data over a communications link “and then wait for a response”.

Google said it is working with partners to “to develop intelligent devices that take advantage of Google cloud IoT innovations at the edge.”