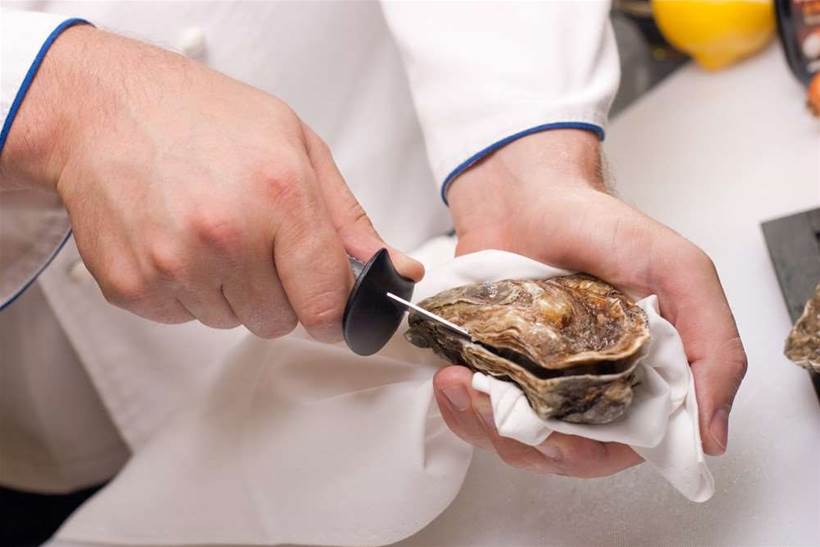 Agriculture technology company The Yield has received government funding to commercialise its IoT solution for the oyster farming industry.

The grant, worth $957,000, will be used by the company to develop and market an end-to-end monitoring system that will allow oyster farmers to predict changing water levels and salinity, allowing them to better plan farm operating schedules.

Oysters are negatively impacted when land run-off caused by heavy rains leads to an increase in toxins accumulated within them.

When this occurs, the growers are forced to close their farms and protect their stock, which costs them up to $100,000 a day and the industry $34 million a year.

The ability of farmers to work is also affected by water levels, and variations can mean that harvesting time can range from five minutes to five hours on any given day.

The Yield’s Oyster Solution has been built in partnership with Bosch, who are supplying their IoT Suite as the system’s platform, and Intel, whose reference architecture and gateway technology are being used.

Sensors measure water levels, salinity and temperature, and that data is fed into the platform, where predictive analytics are performed and the end result is passed to the user interface.

“We sell our service to the oyster growers, and we also give the data to government bodies, such as the NSW Food Authority and the Tasmanian Shellfish Quality Assurance Program, to help them reduce the cost of compliance of food requirement regulations.

“We also work with the research community to ensure that they have access to high quality data to create new knowledge.”

Harvey said the new grant will allow the company to “go from developing prototypes to moving into a fully commercial environment.”

She also said that pipeline products can now “go from concepts and wireframes to fully commercialised products.”

Harvey said that the aquaculture and agriculture industries in Australia have been quite open about incorporating IoT into their operations, provided the systems implemented can collect data accurately and reliably, and are able to solve a business problem and create value.

The Yield has received interest for the system from oyster growers in France and Japan, but the company's focus at this stage is “execution and delivery of the system for the oyster industry in Australia.”