Govt plans $1.35bn investment in cybersecurity over next decade 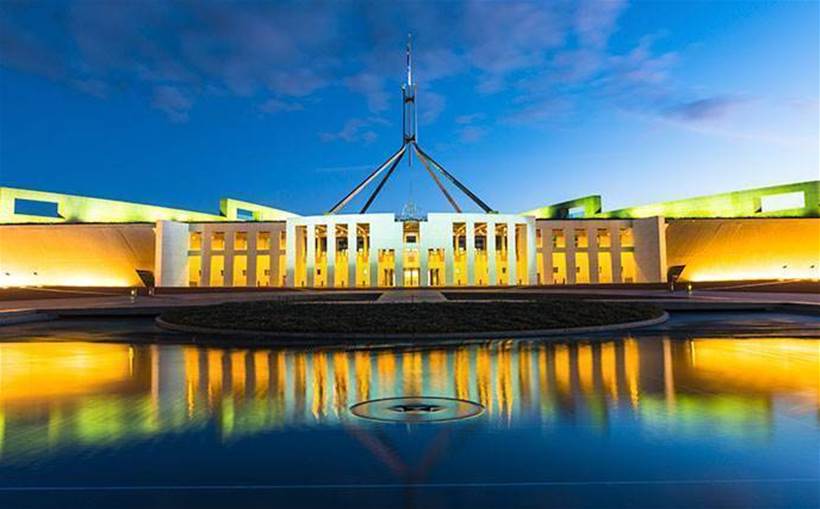 The government recently unveiled a $1.35 billion investment to beef up Australia’s cybersecurity capabilities over the next decade, a third of which will go into a new team of 500 specialists.

The investment is being called the “largest ever … in cybersecurity” in the country, and will be known as the CESAR package.

“My government’s record investment in our nation’s cybersecurity will help ensure we have the tools and capabilities we need to fight back and keep Australians safe,” Prime Minister Scott Morrison said in a statement.

The CESAR package confirms what has been rumoured to have been in the works for the past few weeks after Morrison fronted a press conference with news of sustained but unspecified foreign actors targeting critical Australian interests.

Of the $1.35 billion, $470 million - about one-third - will be put into assembling a team of over 500 new security specialists that will sit within the Australian Signals Directorate.

Some of the new cash injection will also go towards building Australia’s offensive capabilities, an expansion that was first flagged by the ASD in early April.

This is said to include the ability for government officials and industry to recognise and block attack traffic from even entering the country.

The government said it would put “over $31 million” into enhancing the ASD’s ability “to disrupt cybercrime offshore, taking the fight to foreign criminals that seek to target Australians, and providing assistance to federal, state and territory law enforcement agencies.”

A new cyber threat-sharing platform will be built for $35 million, “enabling industry and government to share intelligence about malicious cyber activity, and block emerging threats in near real-time.”

Additionally, $12 million will go “towards new strategic mitigations and active disruption options, enabling ASD and Australia’s major telecommunications providers to prevent malicious cyber activity from ever reaching millions of Australians across the country by blocking known malicious websites and viruses at speed.”

Other investments detailed include at least:

Not all of CESAR was announced: some parts will be held back and “ detailed in our 2020 cyber security strategy”, the government said.

The timing of that strategy’s release was not updated, though it was recently listed as “the coming months”.

The full investment would also mean relying on successive governments to carry through with the original plan.

In its entirety, the CESAR package “will put our nation on the front foot in combating cyber threats and our investment in a cyber security workforce will help ensure we have the people we need to meet future cyber challenges,” Defence Minister Senator Reynolds said.

“For example, this package will enable ASD and Australia’s major telecommunications providers to prevent malicious cyber activity from reaching millions of Australians by blocking known malicious websites and computer viruses at speed,”

“This package is one part of our $15 billion investment in cyber and information warfare capabilities that will form part of Defence’s 2020 Force Structure Plan to address the rapidly evolving cyber threat landscape.”