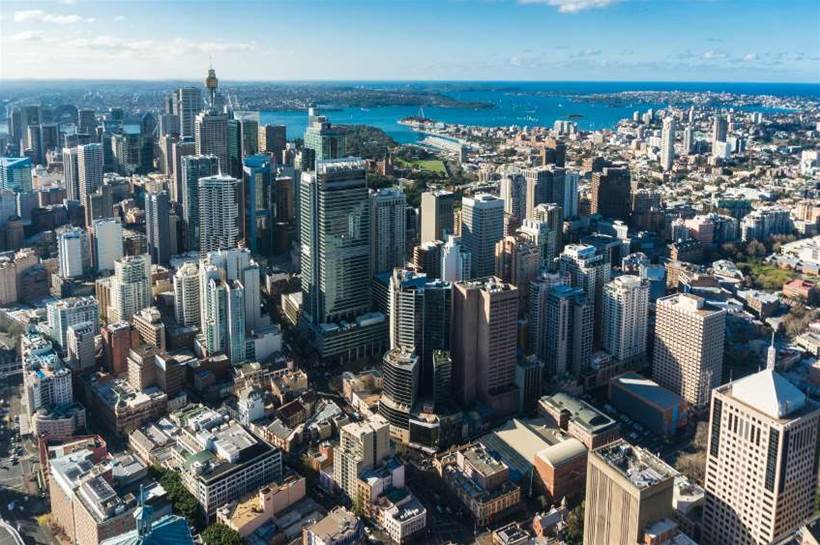 The federal government has unveiled a smart cities plan for Australia that it hopes will create a new breed of "liveable" cities with affordable housing, efficient transport and good jobs.

Prime Minister Malcom Turnbull announced the initiative at a Smart Cities Summit in Melbourne this morning.

An accompanying policy document lays out the role that the Government believes smart technologies can play in fulfilling its future urban vision.

It highlights the importance of using open and real-time data to analyse the efficiency of transport services, generate infrastructure efficiencies and stimulate new markets.

The Government hopes that the use of open, anonymised data will inform decisions on city planning and infrastructure investment.

Governments at all levels possess a vast amount of valuable and unique data, and the federal government is looking for all parties to share their data and insights with each other and the private sector to encourage a citizen-focused approach to service delivery innovation.

Climate change technology is also high on the government’s list of priorities.

The federal government's announcement comes at a time when smart city solutions are already underway across the country.

A number of cities around Australia are making use of sensor-laden rubbish and compactor bins to drive more efficient collection schedules and reduce emissions.

Melbourne also has a number of other smart city initiatives underway, including the deployment of smart LED street lighting, real-time reporting and monitoring of parking spaces in the CBD, and the establishment of an ‘innovation precinct’ to encourage smart city trials and proof-of-concept activities.

Cisco’s establishment of a ‘smart city studio’ in Adelaide last year has enabled the city to develop, test and commercialise next-generation IoT applications and services for use in an urban context.

Smaller city centres are also starting to explore smart city opportunities. The city of Wollongong is hoping to leverage the recent deployment of a LoRaWAN network to fuel IoT-driven smart city innovation.

Meshed’s sales and strategy director Catherine Caruana-McManus – whose company is responsible for the LoRaWAN deployment in Wollongong – welcomed today's announcement by the Government.

“Finally we have some common sense around [smart cities]; it’s not going to be easy to do, but it’s a step in the right direction,” she told IoT Hub.

“The announcement also has some really positive implications for small start-ups like Meshed.”

She said that previous leadership had hampered efforts by private companies to use innovation to solve cities’ problems, and believed historical efforts by the Government to ease the pain experienced by city dwellers had also largely gone unnoticed.

“What I love about the new plan is that it’s looking holistically at [Australia’s] transport network and the concept of mobility, which includes cycle paths, pedestrian access and shared mobility,” she said.

“If we’ve got better intelligence built into the city networks, we can then make the service to the consumers using those networks a lot better.”

Caruana-McManus added that the Internet of Things is a “foundational aspect” to any smart city initiative and enables the creation and use of open data, which was highlighted as a key driver by the Government.