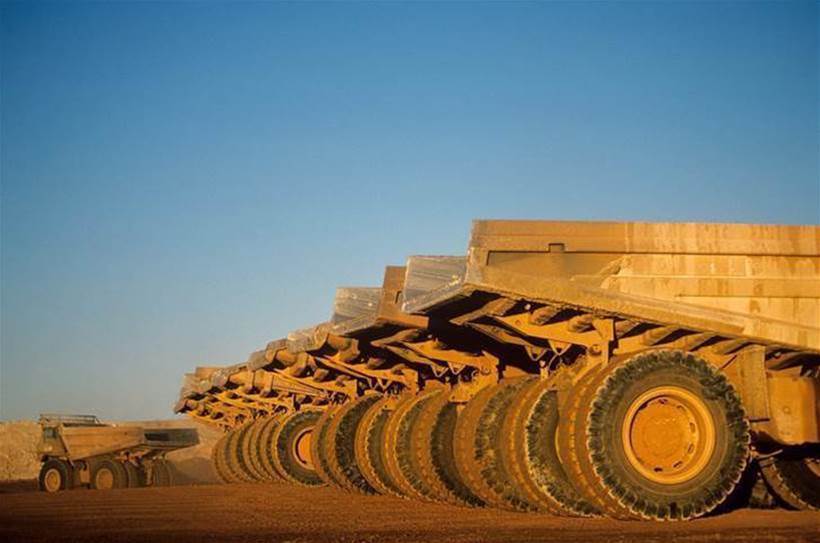 About half of Rio Tinto’s haul truck fleet will be capable of running autonomously by the end of the year, the mining company has announced.

Rio Tinto plans to equip the haul trick fleet at its Western Turner Syncline Phase 2 (WTS2) iron ore mine win Western Australia with Autonomous Haulage System (AHS) technology. Up to180 trucks will be equipped with the technology, according to a report by The Age.

The mining company already has more than 80 autonomous trucks at its Pilbara sites.

Rio Tinto expects the trucks will be ready for autonomous operation from 2021. It is also assessing plans to expand its rollout of autonomous truck technology further.

The company is continuing to reskill, redeploy and retrain workers as it implements automation technology. It recently announced that about 30 of its employees will study Australia's first nationally-recognised remote operations course in 2020.