Heavy vehicle telematics in the spotlight

Safety and road pricing benefits there for the taking. 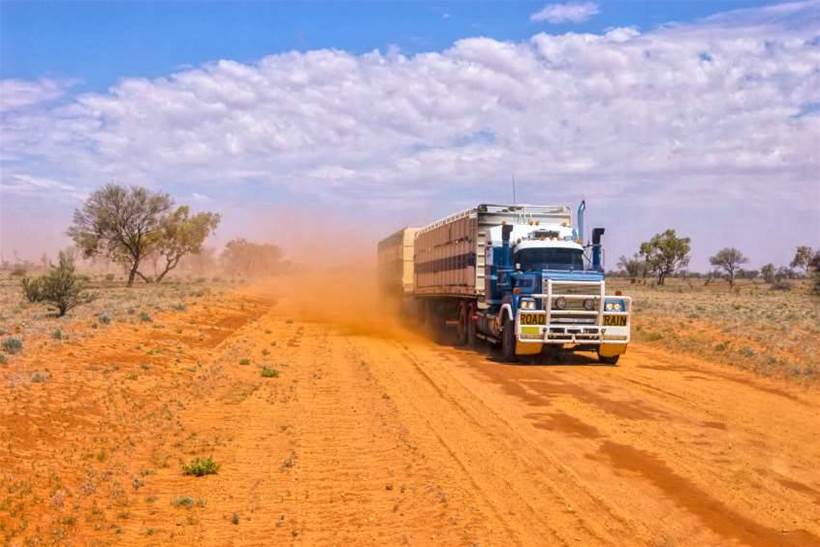 Planned changes to national heavy vehicle laws have revived calls for a government mandate on telematics technology in all heavy vehicles on Australia's roads.

The Australian Logistics Council (ALC) is among those backing more uniform use of telematics to assist fatigue management and safety.

Revisions to the Heavy Vehicle National Law (HVNL) in 2014 - which came into effect last month - recognise one type of telematics technology - electronic work diaries (EWDs) - to manage driver fatigue for the first time.

From 2017, transport companies will be able to meet their compliance obligations with the National Heavy Vehicle Regulator (NHVR) by submitting electronic driver activity data that is collected by certified types of EWDs.

This could benefit road transport firms like Linfox that have already privately installed such telematics systems, and could encourage others to similarly invest.

However, the use of the technology will remain voluntary, and the regulator will still accept compliance data submitted via traditional paper means.

"Up until EWDs roll out and even after, operators are free to purchase any telematic support they want, but only data from approved EWDs will be recognised for compliance purposes under the national law," NHVR CEO Sal Petroccitto said.

“Regulatory telematics, along with new and innovative technology solutions, provide a significant contribution to achieving and improving safety outcomes for all road users and the community more broadly," he said recently.

However, while he recognises the case for mandatory implementation, “such a move would require appropriate consultation and discussion with industry and regulatory service providers prior to any decision.”

ALC managing director Michael Kilgariff believes it's time to have that discussion about mandatory telematics.

The ALC - which has been seeking a national discussion on the issue since at least 2010 - believes industry-wide telematics would not only improve road safety but also provide accurate driver and vehicle information for any future road pricing model implemented by the federal government.

The government has long toyed with the idea of cost-reflective road pricing for all road users, which would see logistics companies pay more to use roads based on the wear-and-tear they cause. This is in contrast to the current revenue streams of vehicle registration, licensing and fuel excise.

Road pricing is seen to provide a number of benefits, not only from an economic standpoint, but also as a means to reduce transport impacts on road safety, climate change, the environment, amenity, accessibility and energy security.

“With the proposed road pricing changes that will be made around the Heavy Vehicle National Law, it’s an ideal time to ensure that this issue [of mandatory telematics] is pushed forward," Kilgariff told IoT Hub.

"If we don’t do it when we’re [already] making [other] necessary changes to the law, then we can’t be sure when we’ll get the opportunity again to address this issue.”

While Kilgariff acknowledged some operators had invested in telematics without needing a mandate, he believed smaller companies in particular would not invest without a mandate, despite the benefits the technology could bring to them.

“I think there’s all sorts of excuses that are raised about why smaller companies can’t do it, but ultimately I think they boil down to the fact that they see it as a bit of a cost issue,” he said.

Kilgariff also believed smaller operators may be concerned about how governments might use the data that telematics collects, but added that the ALC stands behind the data ownership rights of all operators, large and small.

"The ALC has always argued that the operators own the data, and should only provide data to regulators if required to under a particular law," he said.

“[Smaller operators may] feel that the data is going to be used by governments to monitor where they’re travelling.

“It’s true that the data can be called up by the government should they wish to obtain evidence for some offences, but I think the time has come and gone when cost can be used as an excuse to why this sort of information shouldn’t be routinely collected.

“Our view is that [telematics] ought to be something the entire industry embraces, not just those companies at the top end of industry.”