How Australia is advancing IoT: the 2021 IoT Awards winners 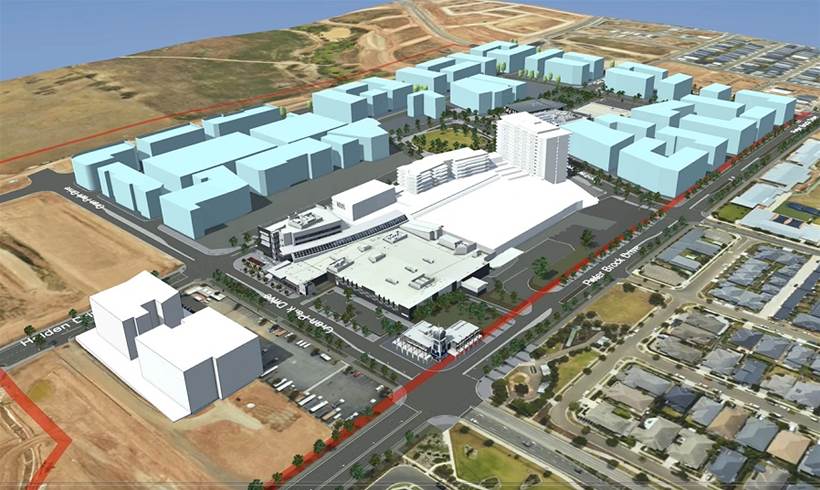 The 2021 IoT Awards recently recognised standout Australian industry and government projects which are using the Internet of Things (IoT), listed below (watch the awards presentation here).

Various award finalists and winners went far beyond the mere collection of IoT data, using it to achieve business outcomes or pursue other goals. They include the winner of the Infrastructure & Construction and Smart Data Use Awards, Inauro, which is connecting IoT data to its clients’ business processes

We also saw more examples of collaboration to harness IoT – including by the eight councils involved in the Western Parkland Councils sensors network project.

This year’s awards paid special attention to projects that showed evidence of interoperability by design. They included programmable telemetry device Senquip ORB, which the judges praised for demonstrating interoperability through its tech stack.

“The degree of collaboration between many of the entrants and academia, government departments and different commercial entities, was fantastic to see,” said one of the judges of the interoperability by design award, CYQIQ Director Dani Storey.

Australian organisations can also learn from Myriota’ s embedding of security throughout its device-to-cloud infrastructure, and Infyra’s use of the IoT Alliance Australia’s reference framework to assess the cybersecurity of Monash University’s microgrid project (the latter project didn't win an award, but was nevertheless well regarded by the judges).

These projects stood apart from others that bolted on security or didn't demonstrate a holistic view of security. “Some of the applications were very good at claiming levels of security for their solutions, but not necessarily able to demonstrate the security they practise in their own organisations,” said Secure IoT Award judge Matt Tett, Chair WSe3 - Cyber Security & Network Resilience, IoT Alliance Australia.

The awards once again highlighted opportunities to use IoT to enable more sustainable use of natural resources. The SolShare won the Energy Award for offering a way to unlock greater use of solar energy.

Another important aspect of this year’s awards was the human risks and opportunities created by IoT. For instance, the Diversity, Equity & Inclusion in Action Award winner, the Smart Homes for Seniors project, evaluated the implications of smart devices in elderly people’s lives and asked those people about their fears regarding those devices.

That “exemplified I think, the essence of this award, in that the project was really co-designed with the people that it aimed to help and facilitate and support,” said IoT Awards judge Dr Manisha Amin, CEO of the Centre of Inclusive Design.

Other important research included the University of Technology Sydney radio frequency energy harvesting project . “If this can happen it will utterly change the face of deployment of low cost sensors, and has [the capability to help] Australia lead sensor technology worldwide,” said IoT Alliance Australia CEO Frank Zeichner.

Here is a summary of the winning 2021 IoT Award entries: 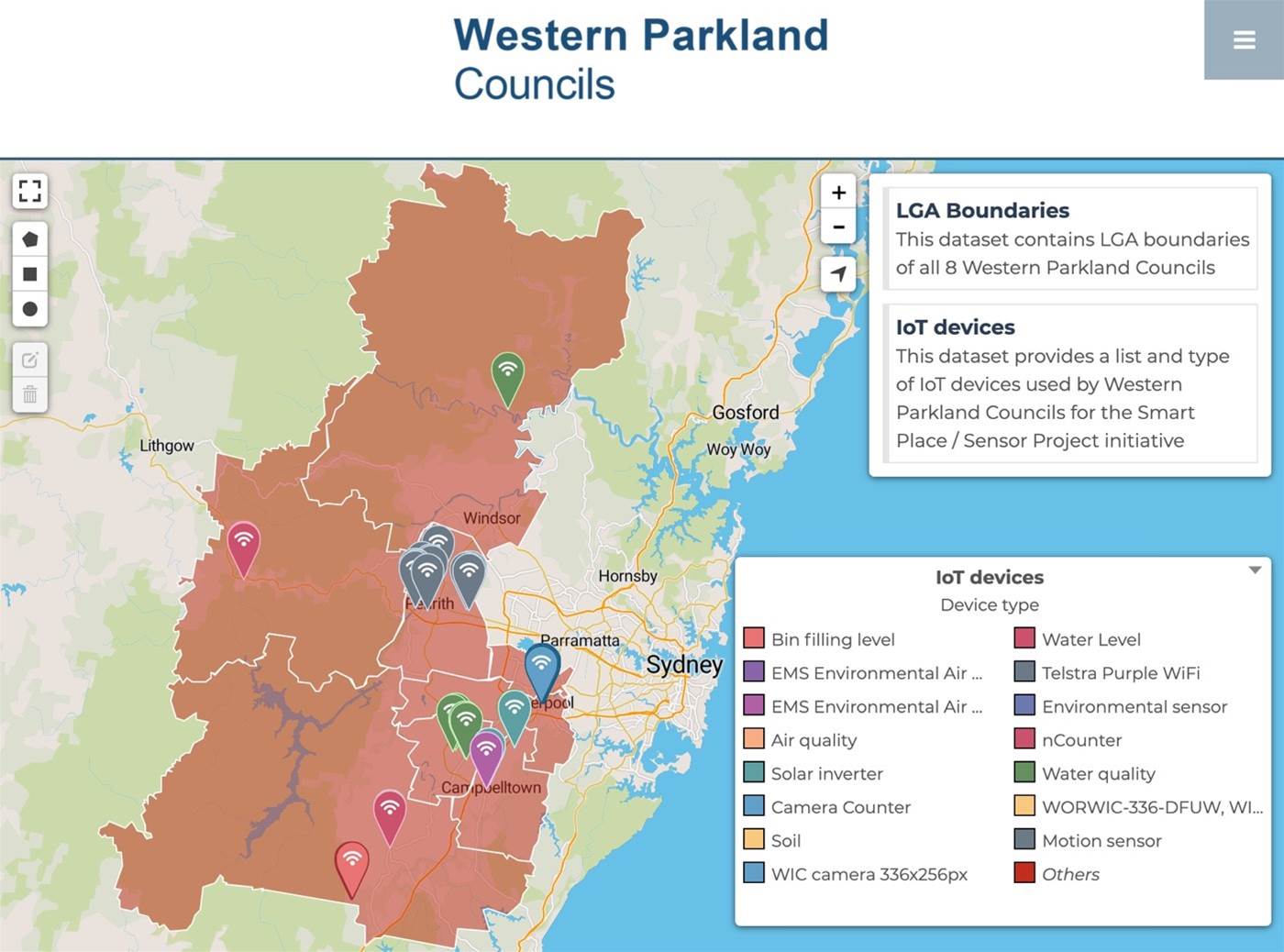 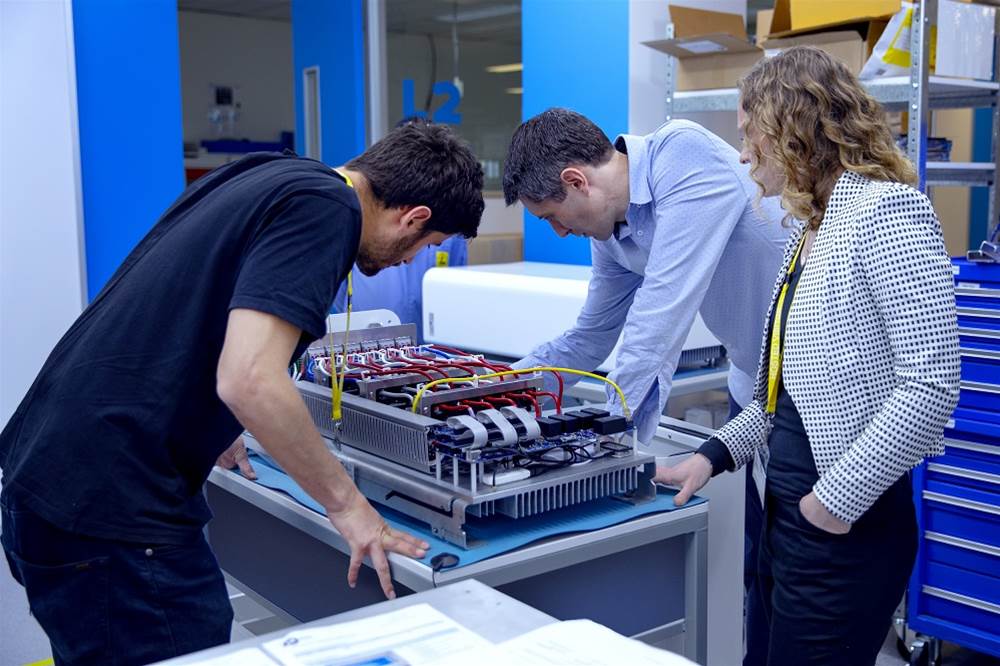 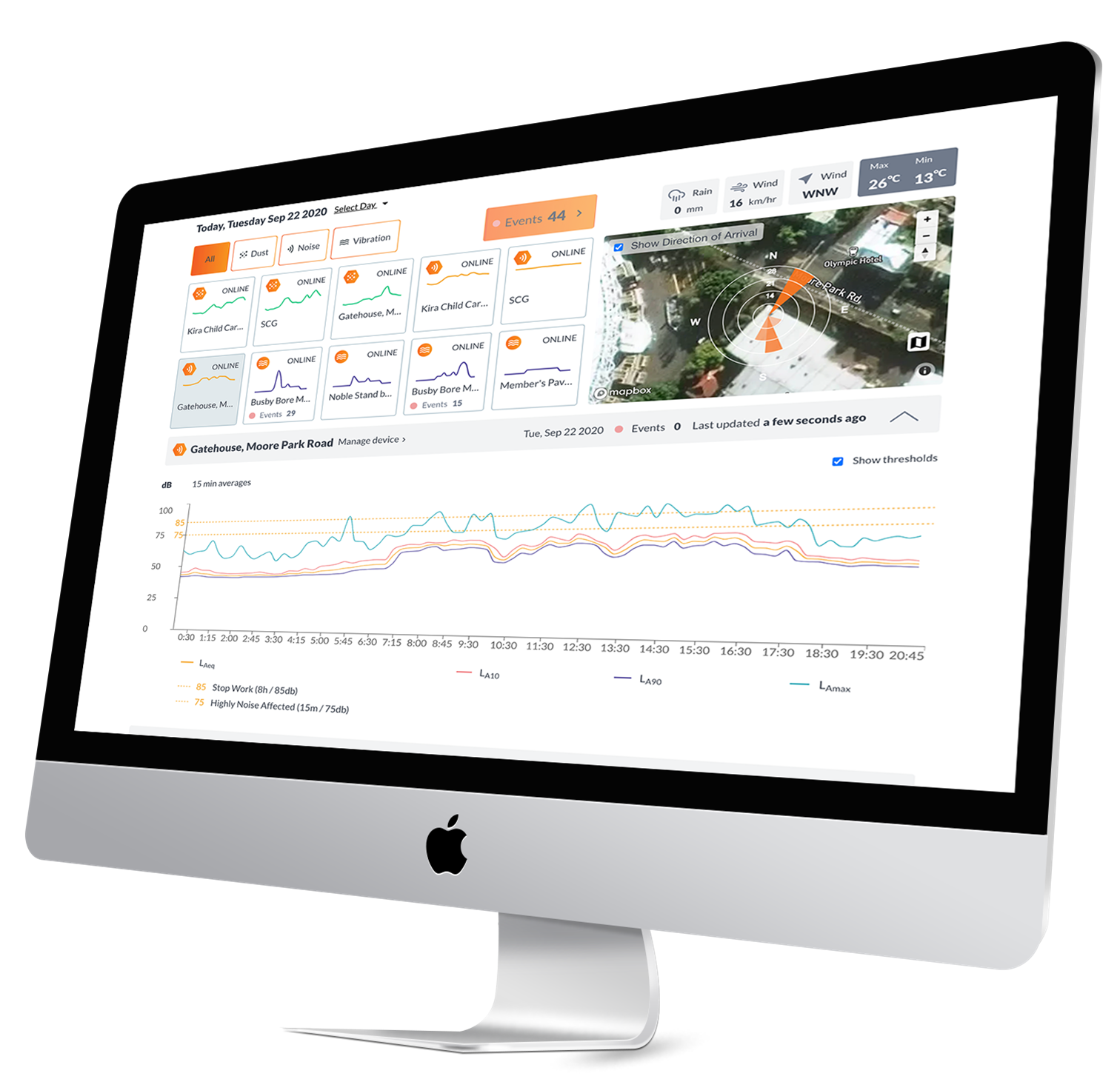 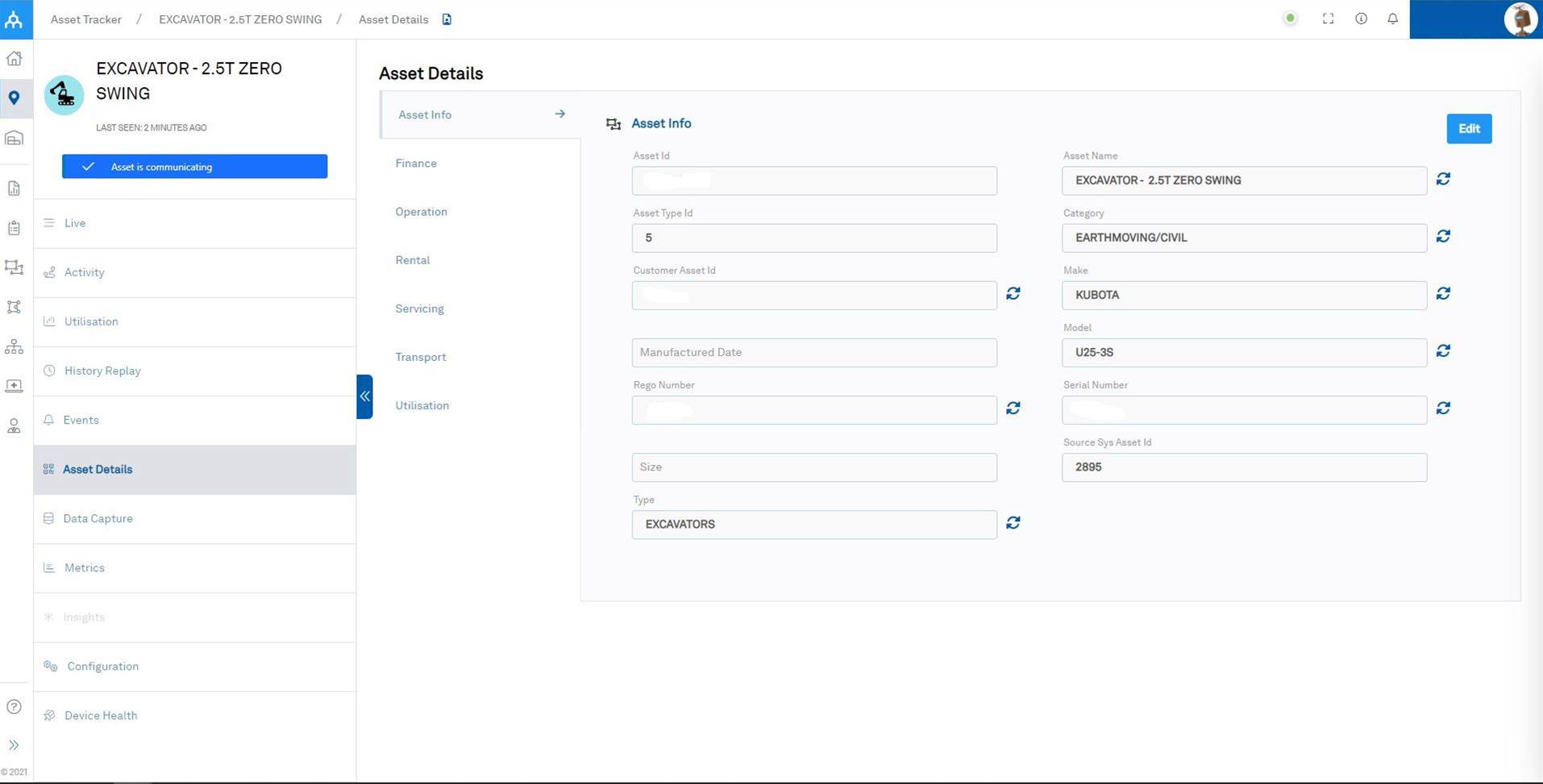 IoT Alliance Australia is celebrating the IoT Awards with a special offer for new members. Join IoTAA between 9 and 30 November and receive 20 per cent off your first year’s membership fee. From opportunities to work on cutting edge projects, to building skills and networking, active membership pays off. Joining is easy. Go to iot.org.au/join/, look for the link to the Membership Centre and enter this code 9RAV5GN1578A.
Nominations for the 2022 IoT Awards open in April 2022. To be informed when nominations open register for the IoT Hub newsletter.