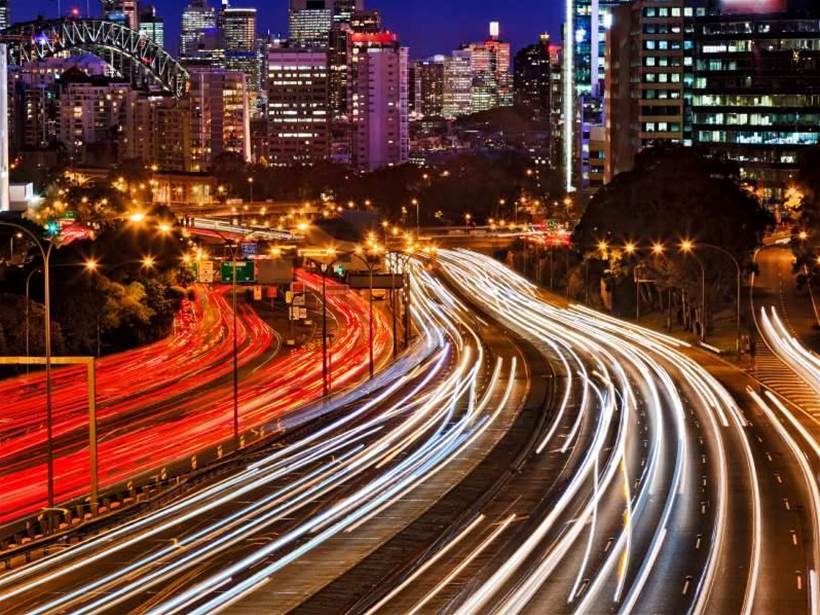 Data analytics can help solve Sydney's worsening transport congestion and long travel times, according to the chair of urban science at the University of New South Wales (UNSW), Chris Pettit.

Speaking at the Smart Cities and Urban Innovation Symposium, he said that the insights gained from analysing the transport habits of Sydneysiders can bring about actions to move Sydney closer to the ideal of a ’30 Minute City’.

The 30 Minute City refers to what's thought to be the ideal travel time from home to work.

“People want to optimise how they can accommodate their lifestyles around that [30 minute travel time],” Petti said.

He said that based on recent data-driven research, the current average travel time in Sydney across all modes of transport stands at 39 minutes, and deeper investigation into the data provided insight into the methods of transport used in different parts of the city.

“People living close to the CBD are walking and can get around a lot quicker than those in Parramatta, Penrith, and so forth,” he said.

He said that while innovation hubs like the planned Bays District are important to have, he questioned the notion of forcing those living out west to commute to a relatively distant location.

“Do we still want everybody coming into the city, or should we just think about accommodating those people in the vicinity of the site, and mirror the development further out?” he asked.

Pettit said that the Urban Science team at UNSW is currently collecting transport data from multiple data sets such as the Bureau of Transport Statistics, the Household Income and Labour Dynamics Survey of Australia (HILDA), the Roads and Maritime Service, Opal Card data and private transport companies like GoGet to better understand how to improve transport in Sydney.

“Using all this data, we can now start to map and understand what’s going on in various geographies,” he said.

Pettit also holds the position of associate director of the City Futures Research Centre (CFRC) at UNSW, and demonstrated CityViz, a data visualisation and analytics initiative established by the CFRC that collates the data that’s collected from those disparate sources and shows a number of trends that can inform future urban planning.

He demonstrated cycling patterns throughout Sydney over a 24-hour period. The data that fed the model was gathered from a smartphone app that cyclists use to track their routes, according to Pettit.

“This information doesn’t just give us pretty pictures, but shows us where people are cycling, their origin and their destination at a very fine scale,” he said.

“We can then use this data to affect urban planning and understand active transport in Sydney, so that it can move closer to becoming a 30 Minute City."

The 30 Minute City is derived from Marchetti’s Constant, which focuses on the average amount of time people spend commuting each day, Pettit explained.

Developed by Venetian physicist Cesare Marchetti, the theory argues that despite advances in urban planning and modes of transport, a city's residents gradually adjust their lives to their conditions so that the average travel time to places like their workplaces stays much the same.

The travel time that Marchetti proposed as acceptable is one hour for a return trip, hence the creation of the 30 Minute City concept.