How Infosys believes it can turn IoT talk into action 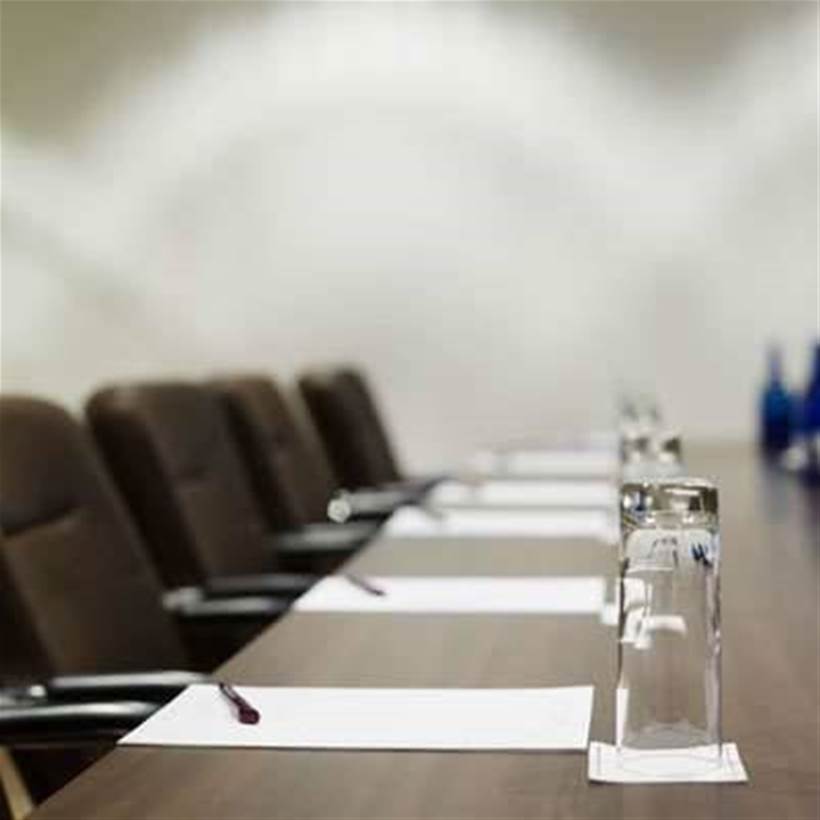 When Infosys’ global business unit head of engineering services Sudip Singh looks at the market for IoT, he sees a gap that – if addressed – could be the difference in getting IoT projects over the line.

“Over the past two years we have seen a tremendous amount of conversation that has taken place in the boardroom and among CXOs,” Singh told IoT Hub.

“There is a lot of intent and excitement about what this IoT space can do.

"But [while] there are a lot of people trying to approach IoT from different parts and really trying to see what to make of it, there isn’t really a clear understanding or appreciation of how this IoT space will have an impact to their specific business.

“That is our interest.”

Singh has a point. IoT industry observers will no doubt be familiar with the small set of generic use cases rolled out in every conference presentation.

If IoT is to move beyond the buzz and form the basis of real-world implementations, it may be when the conversation becomes less vague and more specific.

“It has to add value and help businesses make decisions,” Singh said.

‘We have the things’

Singh sees the majority of the IoT opportunity for business as a “brownfields” rather than “greenfields” sell.

“The ‘things’ are already in place,” he said, noting the opportunity is to network or connect them.

“How do you make a particular legacy environment of those ‘things’ come to life and start communicating effectively [with other systems]? That’s going to be interesting.”

Apart from giving prospective IoT users a better idea of where exactly they might see value from the technology, Singh sees several other potential inhibitors to IoT adoption, including security and the current lack of standards in the space.

Infosys is backing several standards efforts including the Industrial Internet Consortium and ‘Industry 4.0’ in conjunction with Germany’s University of Aachen.

These are but two of a burgeoning range of IoT ecosystems that also includes GE’s Predix platform and PTC’s Thingworx. Bosch, Microsoft and Amazon are among the legion of other firms attempting to attract partners to build on their own technology platforms.

Despite the jockeying, Singh is confident that open standards will ultimately emerge.

“They have to,” he said, noting that an end-to-end IoT platform would need input from multiple partners to work in an integrated fashion.

“I don’t see how any one organisation can potentially provide the end–to-end value to a client.”

Open source – in addition to open standards – could also be important in reaching a more standardised end game.

“I think open source is going to be a very integral component of this journey, because of the way it has matured, especially over the last two-to-three years,” Singh said.

Singh believed that companies that were able to articulate the value of an IoT deployment to the point where they could get a business case over the line and “push through” with the implementation could achieve “leader” status in the IoT market – if they could do so within the next three years.