How IoT can create intelligent organisations 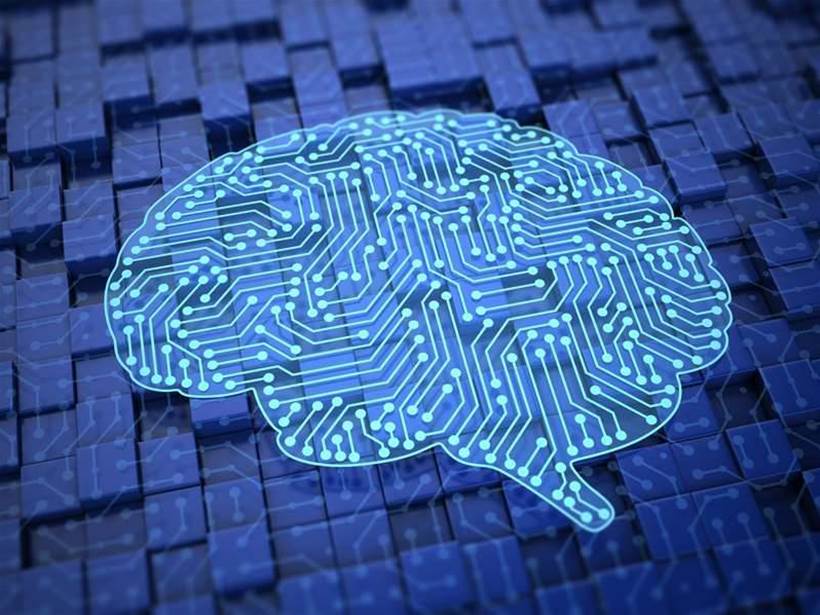 The Internet of Things has the ability to create ‘intelligent organisations’, according to a prominent Fujitsu executive.

“As we embed sensors more at the edge of the organisation, we essentially give it a sense of feel, touch, sight and sound that we have as humans,” said Steve Lennon, Fujitsu Oceania’s principal advisor for technology and innovation.

Speaking at the Fujitsu World Tour in Sydney this week, Lennon said that these senses – in conjunction with decision-making capacity brought about by AI and machine learning - will give rise to these intelligent organisations.

“Until now, organisations have mostly been quite dumb and relied on the intelligence of the people who populate them, and when those people walk out the door, the intelligence and the knowledge they’ve gained goes with them,” he said.

Lennon also said that the information derived from IoT networks is no longer being fed to just humans to analyse and act upon.

“It won’t just be a person that will be a decision-maker on this information. It may be an algorithm, a robot, or – in the near future – an artificial intelligence of some sort,” he said.

“And those decision-makers might be right at the edge of the network, making decisions in real-time and reacting to triggers that the sensors have flagged; or they could be making a decision after reflecting on some analytical information on a periodic basis; or even making decisions in hindsight about the broader aspects of a system that it’s managing.”

IoT just a piece in the digital transformation puzzle

Lennon said that despite IoT being a core tenet to future digital transformation efforts, it will only flourish when used in conjunction with other emerging technologies, such as biometrics, AI, robotics, machine learning and others.

“These new technologies exploding upon us now are what we call ‘exponential technologies’, and they’re all coming at the same time,” he said.

“We see really interesting combinations of these technologies that have the potential to create new revenue streams, to reduce costs, and deliver new customer experiences in ways that we couldn’t have previously imagined.”

According to Lennon, Fujitsu is investing five percent of its annual $50 billion revenue on research and development efforts in its labs across the world to keep up with the pace of change.

“We also realise that start-up companies and grown-up companies like us need to be collaborating in this new space, to work out with customers how we can create value.”