How IoT enables the retail upsell 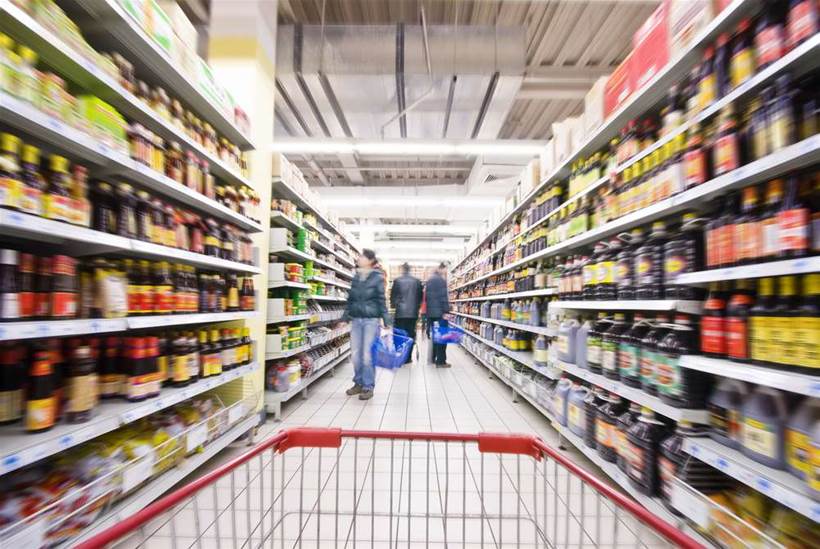 You’re in the supermarket and you’ve just taken a packet of pasta off the shelf and placed it into your shopping basket.

At the moment, what happens next is you continue shopping before heading to the point-of-sale to pay for the pasta and whatever else you picked up.

In the retail world imagined by Harper, the pasta packet is tagged, and the tag triggers a nearby beacon – a small box that can communicate with other devices, typically via Bluetooth.

Recognising the pasta in the basket and the fact it is moving down the aisle, the beacon can trigger an in-store display or – if you’ve opted in – message your smartphone with an upsell offer to accompany your impending pasta purchase.

“All of a sudden the supermarket has ‘seen’ someone put pasta in their shopping basket,” Harper said.

“Then, as they’re going through the fresh vegetables, the supermarket might display a promotion on organic tomatoes or something like that because you haven’t put pasta sauce in the basket.

“The system assumes if someone has bought pasta, typically they would also buy pasta sauce – but if they haven’t, what about we then promote fresh oregano and tomatoes because maybe they’re looking at creating their own sauce instead.”

Harper believed that using intended purchases to trigger in-store displays was unlikely to raise privacy concerns if the message was displayed as a generic offer – rather than one that was individually tailored and obviously addressed to a specific customer.

However, he believed there was scope to build systems that could privately message customers, as long as they opted in and agreed to receive such messages.

Early trials of beacon technology are already underway in Australia. They include a pilot at Westfield Hornsby in Sydney’s north which serves location-based offers to customers who opt in to receive them.

Harper believes that although retailers are in various stages of technical readiness for IoT adoption, they were willing to adapt, particularly if it meant competing with smaller, more nimble rivals.

That is reinforced by Zebra’s recent Global Shopper Survey which found 96 percent of retailers are ready to make changes to bring the Internet of Things into their operations.