How IoT is disrupting urban planning 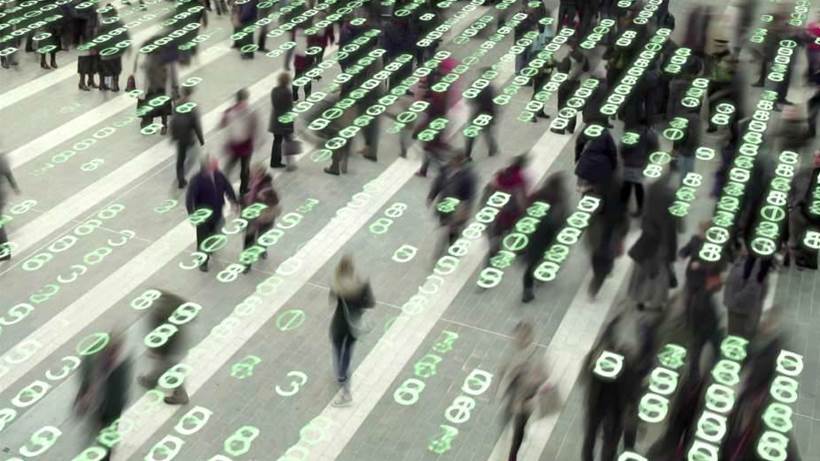 Data from new sources such as Internet of Things sensors and mobile devices is now crucial to the urban planning of smart cities, according to urban planning consultant, Jeremy Gill.

This data is being used to make more informed decisions, he said, and as a result, digital disruption in urban planning has already begun.

“We’re using data to understand patterns that are emerging in our cities, and what we need to do to either exacerbate the good ones, or address and mitigate the bad ones,” said Gill, who is SGS Economics and Planning's associate and Sydney practice leader.

Speaking at last week's Smart Cities and Urban Innovation Workshop at the University of New South Wales, Gill said he shares the view that data is of no use unless it is analysed and used to make informed decisions, and in the case of smart cities, such data can inform intelligent urban planning.

However, he added that the decisions that are made and the actions taken within a smart city should always cater to the needs of its people.

“Every decision that we make about cities, even if it is focused on the economy or the environment, comes down to the fact that cities are places for people,” he said.

Gill said that data has the ability to provide multiple perspectives on the state of a city and can provide insights on a number of fronts.

“What data does is it acts as a series of lenses of how cities are structured,” he said.

“The application of spatial data in particular is one of the key digital disruptions into planning and the built environment that we’ve seen emerge over time.

“What data enables us to do is better understand what’s happening physically, socially, economically and environmentally.”

Gill said that while data from centralised sources such as the Australian Bureau of Statistics (ABS) is still valuable, an increasing amount of information is coming from decentralised sources, like IoT-enabled devices and from a city’s patrons themselves.

He also said that the traditional five-year cycle of data that the ABS adheres to is likely to be shaken up by the onset of big data generated by disruptive technologies like IoT, and in fact could bring urban data analysis into the real-time domain.

“With real-time data, you could conduct urban planning more dynamically, and more quickly identify issues faced by the city,” he said.