How IoT is driving AI adoption

Artificial intelligence to 'disrupt' the way we work. 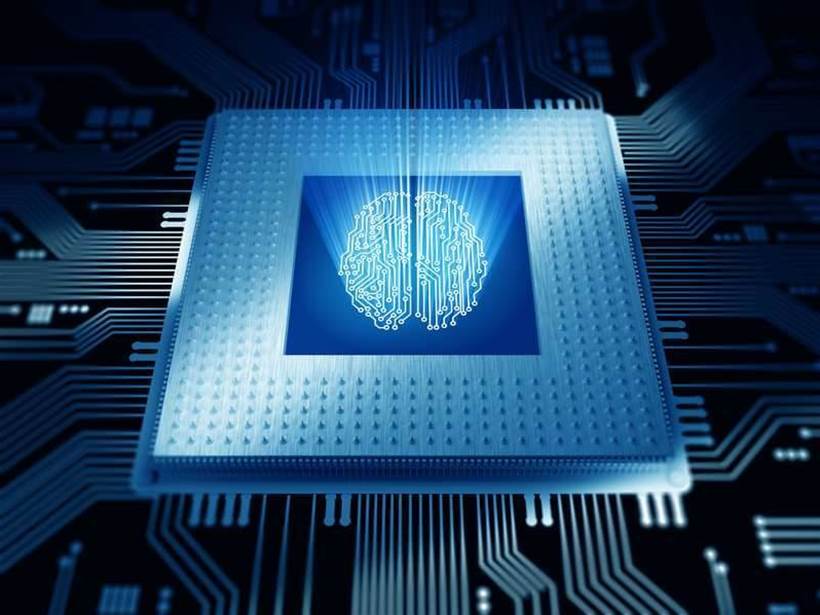 The Internet of Things will create a ‘world of perfect knowledge', which will drive adoption of artificial intelligence and have a profound impact on white collar jobs, according to the head of a leading AI and data science provider.

Complexica CEO Matthew Michalewicz said the cost reduction of sensors is leading to a trend of ‘sensorisation’ of the world.

“You’ve got entire cities being built around the world that are sensorised from the ground up as they’re constructed, sensorisation of traffic flows, sewage water, and of how full a trash bin is, for example,” Michalewicz said at SE-Corp’s recent Digital Strategy Summit in Sydney.

“This is an enormously powerful trend, and I believe we will enter a world of perfect knowledge in the not-too-distant future because of the sensorisation of all the things around us.”

He said that IoT – together with lowering costs of other technology, virtualisation of infrastructure, personalisation of user experience and the proliferation of on-demand products and services – are all driving organisations towards a future where applied AI becomes an integral part of their operations.

“AI is going to be a huge trend that disrupts, that impacts, that changes the way we do things in a wide variety of different areas and industries,” he said.

Michalewicz believes we are currently in an era of white-collar automation, which is different from the blue collar automation that has affected workplaces like factories and mines, where machines perform repetitive, manual tasks traditionally performed by humans.

“White-collar work requires the mind; it’s much more difficult to automate and to break down, analyse and replicate, but that’s what we’re trying to do today,” he said.

He said that the commercial drivers towards white-collar automation are cost, the elimination of variability, optimised asset utilisation and scalability.

“Software bots are nothing more than a collection of algorithms, and will transform the way business is conducted,” he said.

“The future of intelligent work isn’t having thousands of people that are intelligent to analyse things; there will be enormous software and algorithmic support for complex tasks in businesses because they will be cheaper, faster and more consistent in their output delivery.”

Michalewicz said the key to the successful integration of intelligent software systems is the use of external data sets for analytics purposes and improved customer engagement purposes.

“It’s important when you think of analytics, AI, customer engagement, and so on, that you think beyond your enterprise,” he said.

“Some of the key insights and answers you’re looking for are in data sets that you might not expect.”

He said that IoT will become a key source of data that will feed these external data sets, such as weather information or customer foot traffic, and that the quality of a company's intelligent systems will only be as good as the data that's provided to it, both internal and external.