How IoT will transform the automotive industry

Purchasing vehicles will be replaced with 'transportation as a service'. 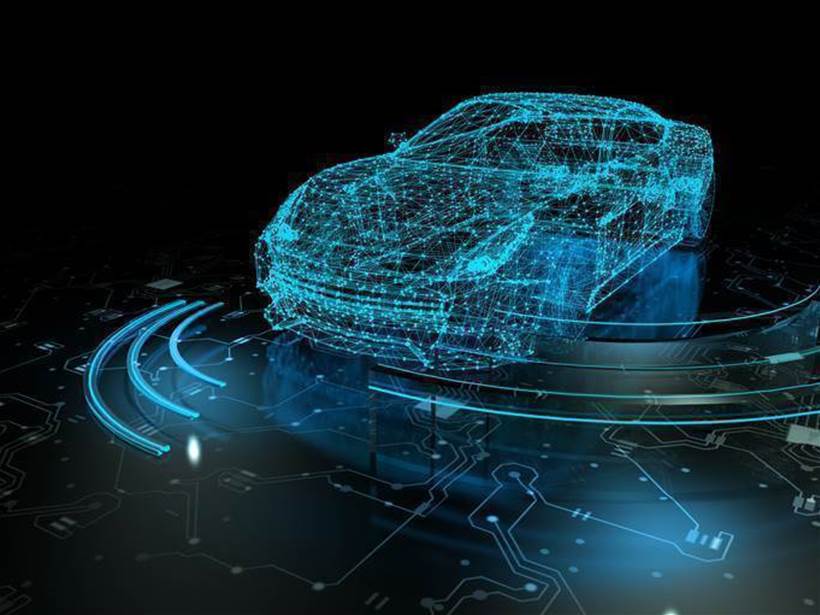 The Internet of Things will usher in new opportunities for the automotive industry, but according to one industry executive, the manufacturers have to rethink their revenue and business models to stay competitive, and look beyond simply connected services.

Brendan O’Brien is the chief innovation officer and co-founder of cloud-billing provider Aria Systems, and told IoT Hub that the current business model of vehicle purchase and establishment of loyalty such that the next vehicle will be purchased from the same manufacturer has to evolve to ensure “lasting brand affinity”.

“Instead of building the car, [vehicle manufacturers] need to build the brand and the relationship with the customer. It can no longer be a point-of-sale relationship; it has to be constantly nurtured to develop a permanence [and] that is going to take a direct line of sight to the customer that cannot be maintained with the current dealer-driven sales structure,” he said.

He said that while brands that sold luxury and work vehicles would find this transition easier to make due to existing brand loyalty, the risk will be more apparent for low to mid-market passenger vehicle manufacturers.

“They risk being commoditised. In these cases, the consumer’s affinity and relationship are far more likely to reside with the provider of the service that puts them behind the wheel rather than the manufacturer of the vehicle itself,” he added.

A number of manufacturers have already started on this journey of ‘transport-as-a-service’, and are moving away from their established revenue streams.

Is it already happening?

Audi in the United States offer two different types of ‘lifestyle access’ programs which include on-demand cars and pooled usage.

Ford’s efforts in the autonomous vehicle space will initially be sold to customers as a commercial mobility service, rather than for traditional purchase.

General Motors is also working with its partner Lyft to provide autonomous vehicle services in five years, and has itself created its own car sharing service called Maven.

“Previously, automakers were content with a very hands-off fleet sales model where rental companies and then ridesharing and car sharing companies like Uber and Zipcar were sold vehicles at volume discounts or provided with special offers for exclusivity,” O’Brien explained.

“But it seems they see the writing on the wall when it comes to the changing tastes of millennial consumers – they are less likely to participate in traditional purchases and more likely to buy ‘experiences’.

“Automakers are not about to be left out, though it is a massive culture-shocking change from measuring success from margin-at-sale to long-term annuity and recurring revenue from services.”

Benefits beyond the car manufacturers

Other industries will seek to benefit from the rise of the connected car, and O’Brien sees the data that stems from them to be the catalyst.

“As the world becomes more connected and the Internet of Things becomes more of a part of everyday life, the car will literally be the link that connects it all,” he said.

“Everything that happens between home, work, the store – wherever people go – there will be a bevy of potential providers of services intertwined with connected cars.

O’Brien added that the automotive aftermarket industry will experience a boom as well, as drivers of older vehicles will seek to retrofit their cars with connected technologies to obtain the benefits they provide.

Preparing for the connected car rush

Automakers will have to prepare for the massive cultural change from dealer networks and wholesale models which are built on long-standing traditions and agreements, to the consumer-centric self-service model where customers demand certain capabilities and the manufacturers have no choice but to accommodate their needs, according to O’Brien.

“Tesla is proving that the current dealership model could virtually be a thing of the past if the industry can break down its own bureaucracy,” he said.

“While it won’t disappear entirely, the current dealer-centric model is a dead man walking, [becoming] more like an Apple Store, where the purchase is made online, the transaction handoff, value adds, and continuing service happens in the store, and tech upgrades happen over the air.

Manufacturers will also have to look beyond their dealerships to provide the selling, bulling and provisioning services, and make financial changes such that monetisation occurs via recurring revenue and customer lifetime value models.

“They need to prepare their billing and accounting systems and practices today, [and] internal evangelism for this shift needs to start in the finance office, with the CFO on board,” O’Brien explained.

“Recognising growth and revenue is going to change, and margin models cannot be counted on for much longer.

“The best path to getting this new thinking socialised for many OEMs is more likely to be through their in-house financing divisions, as concepts like ‘annuity-based returns’ are less likely to feel foreign, which is why much of the exploration of non-traditional ‘transportation as a service’ ideas are originating from such divisions.”