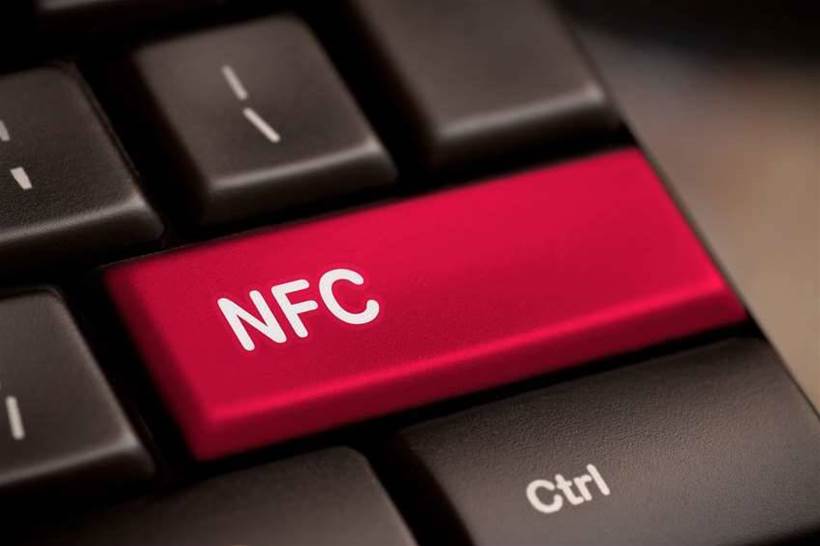 The NFC Forum has detailed how near-field communications can be used to help unlock the full potential of smart home technology.

One of the big changes, according to the paper, is that smart home devices will more seamlessly connect to the network via NFC, rather than having to be paired to a network via a smartphone app. However, the everyday operations of these “headless” devices will still be controlled via smart devices.

The paper describes three domains of NFC functionality that will be beneficial in smart home environments:

The organisation singles out device commissioning as a key challenge facing consumers, particularly as many smart home devices lack a built-in user interface.

“Currently, consumers aiming to deploy a smart home system face a variety of manufacturer-specific commissioning methods… [causing] confusion and frustration while ultimately hampering the use of smart home devices,” the paper says.

These connectivity methods include manual entry of passwords, QR code scanning or manual connectivity to a home’s wireless network.

The paper describes NFC as the optimum technology to provide a “unified device commissioning flow that is independent of the underlying communication network.”

The paper describes how NFC will be a key enabler for next-generation building security systems, where people will use smartphone apps, rather than swipe cards, to access premises.

These apps will interface with the NFC chips built into many modern smartphones, and access will be granted or revoked via a central control system. Access history could also be securely recorded and managed.

The NFC Forum’s white paper is freely available, and can be accessed here.