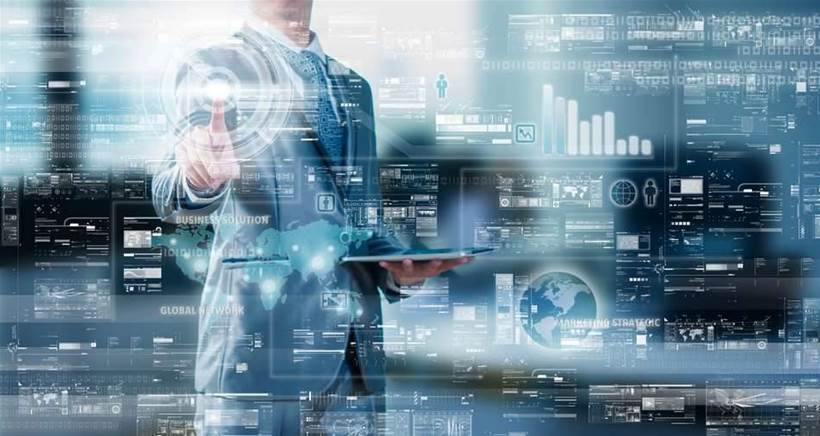 Software-defined networks (SDNs) provide not just the ability to rapidly deploy and manage networks, but they also enable end-to-end application performance management, from edge device to cloud, according to one industry executive.

“End user experience management is about monitoring these dimensions, proactively analysing and aggregating the data collected about the applications they use, and providing the forensics to troubleshoot a problem to rapidly reverse it and reduce business disruption and improve user productivity,” Matz said.

Software-defined networking provider Riverbed acquired Aternity earlier this year to add application performance management (APM) capabilities to its software, and for Matz, this move made perfect sense from his perspective.

“If you think about the APM and the monitoring space in general, there’s only one thing that defines it, and that’s the vantage point – the location from which you are monitoring,” Matz told IoT Hub at the recent Riverbed Disrupt conference in New York.

“The data that you collect from that vantage point defines the analytics and the visualisation of that data.”

He said that customers were increasingly looking for an end-to-end monitoring solution, which is usually very difficult given the varying types of infrastructure that a business possessed, and the often disparate and disconnected locations of software.

“What excited us about partnering with Riverbed was that you really had true end-to-end vision from the device, through the network, into the application code, and even to the network acceleration components provided by software-defined networking,” he said.

“To really integrate all of that and provide it to the customer through a single lens and to be able to have the visibility and troubleshooting capability all the way across all elements and components of the infrastructure was something that we felt was the most valuable to our customers.”

While performance management of applications and software is made easier with SDN, the ability to monitor the state and performance of new devices as they are connected to the network is also simplified, according to another industry executive.

This requirement is only set to grow as the number of connectable devices will grow exponentially with the onset of IoT, and Riverbed’s VP for product marketing, Nik Koutsoukos told IoT Hub the company is excited at the prospect of providing this emerging functionality.

“We have an ability to help our customers with medical applications, for example, where they’re finding increasing numbers of medical devices connecting to their networks,” he said.

“The industrial applications of IoT are pretty exciting, and we can start addressing those with existing technologies before we even start thinking about wearables, for example.

“There are a number of medical and industrial applications and customers coming to us looking for help with visibility of their devices.”

Koutsoukos believes that software-defined networking and its ability to enable zero-touch provisioning and management of cloud resources as “another site” will enable to company’s goal to “connect, optimise, and see.”

“Combining connectivity with visibility and optimisation, from the device all the way into the cloud, and doing it in a seamless way is what I think will make the difference in the enterprise market.”

Peter Gutierrez attended Riverbed Disrupt in New York as a guest of Riverbed.