How telcos can help advance IoT 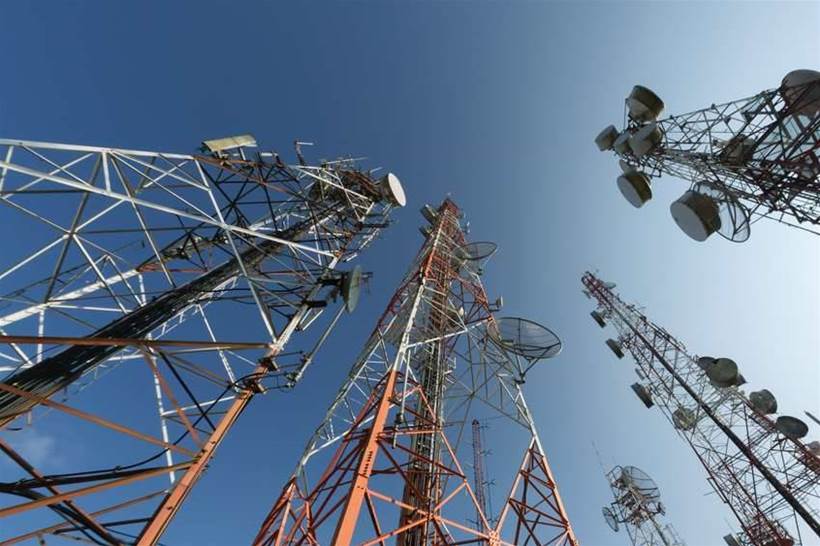 With connectivity such a critical part of the Internet of Things, it’s hardly surprising that telcos are jockeying for a major role in the industry. And for a senior global executive at Vodafone, that means providing cellular services for large-scale deployments – including Narrow Band IoT (NB-IoT).

“IoT is a very big marketplace. There are segments inside IoT and cellular connectivity is an important part of that,” said Justin Nelson, Vodafone Global Enterprise’s head of IoT for the APAC region.

“We’re about cellular: 2G/3G/4G, NB-IoT which is coming, and what does 5G mean, and using our network to our advantage.”

Vodafone Australia has recently focused on the NB-IoT space with recent trials in Melbourne, in conjunction with telco hardware provider Huawei.

Nelson told IoT Hub that a few lessons were learnt as a result of that exercise.

“The learnings we gained were in relation to the power requirements in the field with the technology we had,” he said.

“Some of the things that NB-IoT delivers are battery life benefits, low cost of modules and especially signal penetration.

“Testing the live network was about proving that the signal could get underground, and giving people a chance to see it in action, rather than reading a design document.”

Given the recent ratification of the NB-IoT standard by the 3rd Generation Partnership Project (3GPP), Nelson said that Vodafone will be looking to move through numerous stage gates as they continue to test the technology.

He said that the next stage is currently about to kick off, which will involve over 300 devices across 20 sites.

“The devices we’re deploying for the next stage will be testing endpoint metering,” Nelson explained.

“But we could put any device in the trial, once the network is alive and ready. And it’s important to note that it’s not about the technology, really, but the use case that makes sense behind it.

“People are seeing that NB-IoT is coming, and it’s here and being tested now, and a number of our customers are interested in finding out how they can be a part of it.”

LPWAN and NB-IoT can coexist

Despite what companies like Huawei would have you believe, Nelson sees other low-power, wide area network (LPWAN) technologies as complementary to an IoT landscape which NB-IoT will also occupy.

“The advantages for NB-IoT are clear, especially in terms of mass-market deployments. But there are still places where a campus solution, for example, could make use of other LPWAN technologies,” he said.

Nelson’s claim certainly holds merit, as a number of NSW universities such as those in Wollongong and Sydney have deployed LoRaWAN networks within their campuses for IoT network testing and education purposes.

“Traditionally, telcos would come from a long way behind, allowing smaller companies to fill connectivity gaps in the market. Telcos would normally wait and see, but now we’re right at the forefront of this, and we want to lead, in order to bring the expectation of IoT to life.”

Nelson believes a number of industries will find particular benefit to the implementation of NB-IoT technologies.

“I think the utilities sector will be important. While the powered utilities world has progressed in this regard, the water and gas industries haven’t kept pace, so they’re an obvious target,” he said.

“There’s also what happens in smart agriculture, which has a much lower cost base than the utilities industries, developing business cases for them and finding cost-effective applications of IoT that make sense for them.”

“Why haven’t we seen smart cities explode into life? It’s because business cases are difficult to make sense,” he explained.

“The telcos’ role now is to enable the technologies in a way that is approved by standards and is globally recognised so we can bring price points down.

“We need global standards that enable technologies to work here in Australia, in Europe, the US, and so on, which enables volume. So when a smart city proposition comes along which says we need ten thousand of a particular device, we’d be able to bring the price point down to bring a smart city into reality.”

Nelson also said that telcos also have to take the lead in bringing expertise into the country to help build these IoT solutions.

“Vodafone’s global presence means we can enable companies to go offshore simply, and we can also bring our offshore experience into Australia,” he said.

While Nelson concedes that many seemingly home-grown IoT ideas have more often than not already taken flight overseas, he believes that Australian industry is still providing meaningful contributions to the IoT marketplace.

“Vodafone has about a dozen Australian companies that are exporting what they’ve built here in Australia to the world,” he said.

“They’ll perform the design here, perhaps source the manufacturing from somewhere like China, then they’ll have a rollout strategy that’s global.

“The problem for Australian companies is that if they design a great product, Australia’s market size is so small that it requires for them to take the product to three or four other countries to make it a profitable exercise.”

Vodafone New Zealand has recently launched the ‘Vodafone Xone’, a start-up hub that’s looking for IoT start-ups and giving them the knowledge to expand to a global market.

Unfortunately, Nelson said that no such initiative will be established in Australia, but added that the company is watching the space very closely.