How to increase smart home adoption

Could Smart Homes as a Service be the answer? 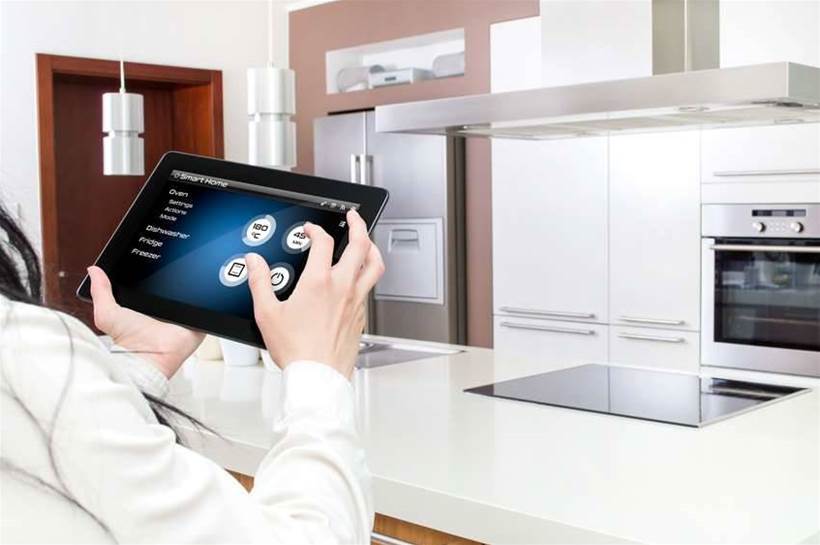 What’s holding back Australian smart home adoption? The industry’s promotion of the technology might be part of the problem, according to one IoT executive.

Cees Links, general manager of Qorvo Low Power Wireless, said the market’s misconceptions of what a smart home looks like and the benefits it provides is slowing uptake.

“If you look at the idea of a smart home, we’re very much of the mentality that we can create one by simply deploying sensors around a house, which is incorrect,” Links told IoT Hub.

He said the true value of a smart home lies in the creation of a “digital butler” that can seamlessly interface with the multitude of sensors and devices and can perform “the mundane things” that consumers don’t want to worry about.

Part of the challenge is that consumers are only looking to smart home technology to solve particular problems.

“Customers are currently looking for vertical applications like home monitoring and security, or energy management, or smart lighting,” he said.

“Customers are looking for solutions to specific problems, and attempting to solve these problems themselves through the purchase of products that they believe will do the job.”

Despite the availability of more smart home devices than ever, Links said that the high cost and complexity of these smart home products is putting many customers off the idea, and he places the blame squarely on the device manufacturers themselves.

He said that numerous companies are releasing smart home products and focusing on their feature sets in isolation, rather than the benefits of having them work as part of a complete smart home ecosystem.

He also said that these companies are concentrating their marketing campaigns on the products themselves, rather than the services they could provide to consumers.

“It would be like an internet service provider focusing on trying to sell you a router, instead of them selling you internet access which requires a router to enable that access,” he explained.

“Most people want the benefits of smart home without the challenge of actually investigating, purchasing, installing and maintaining a system of disparate connected devices.”

The solution: Smart Homes as a Service

Links said that smart home technology adoption will rapidly increase once technology providers move into the era of providing a “Smart Home as a Service” (SHaaS).

SHaaS has four basic components, according to Links:

He welcomed Telstra’s recent announcement to provide a smart home platform for its customers, but believes that other companies also have an opportunity to enter the SHaaS market.

“Numerous retail organisations like Costco or Bunnings – who already provide a certain amount of home services – could easily enter this market sector, as well as various large security firms and integrators who could wrap up and market their entire suite of services and sell them as a unified package,” he said.

“Insurance companies could also benefit from providing smart home applications, when early warnings of water leaks, heating system defects and fires could help save huge amounts of money for repair, renovation and replacement.”

He said that consumers would be the true winners in a SHaaS market, as they would only have to deal with one organisation to install and manage their smart home ecosystem, saving them time and money.

“In addition, if the home owner wants to add additional services like family lifestyle or leak detection, they just need to contact their service provider and they can get it installed, ready to be integrated, and work with their existing service infrastructure,” he said.