How to manage the smart city jigsaw

Infrastructure monitoring provider explains how to put the pieces together. 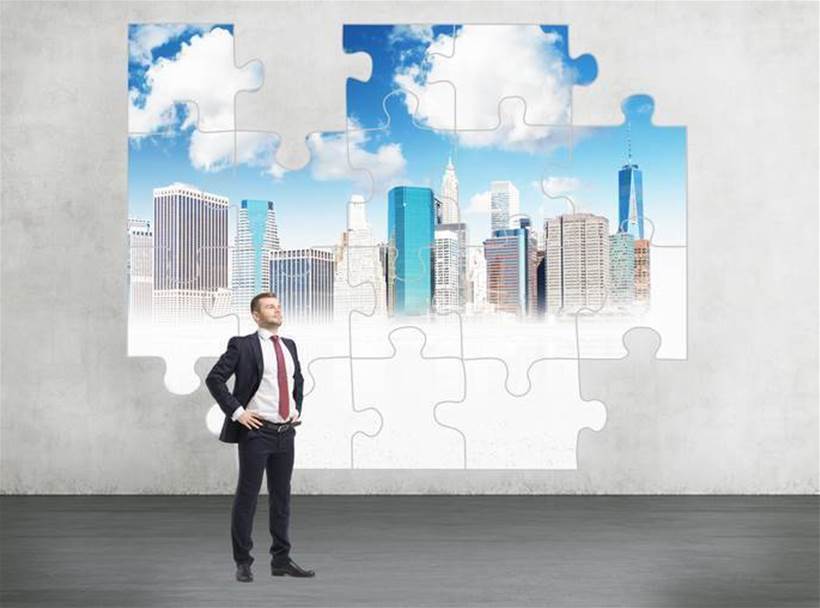 There are cities that are deploying connected technologies in isolated areas such as waste management or street lighting, but according to one senior industry executive, a truly smart city brings these component parts together, with data and insights being shared across all departments.

“There are a lot of systems out there, a lot of sensors, and a lot of equipment that’s capable of providing the information to be used in a smart city program,” said Andrew Timms, Paessler AG sales director for the APAC region.

“Something like a CCTV camera might have certain information that comes from it that is being stored on a central system, but there’s a lot more information that a system like PRTG could obtain from the device by connecting to it.”

PRTG is Paessler AG’s infrastructure monitoring platform, and can overlay information from a given device with data from other sources, providing a more complete picture of a smart city’s operations.

“The platform allows city councils to put together the pieces they’ve already got with minimal spend,” Timms added.

An infrastructure monitoring platform like PRTG is critical to ensure the stability of a smart city network, more so than in a traditional corporate network, according to Timms.

A traditional corporate network would typically consist of desktops, laptops, printers, and perhaps thin terminals towards the edge of the network, and classic server or cloud infrastructure in the back-end. Such a setup is relatively easy to manage from a capacity planning perspective, as resource usage can be reliably estimated for various scenarios.

However, a smart city could consist of a wide variety of hardware devices, each with its own data payload and network usage intervals.

These systems also tend to be connected to critical physical infrastructure, and will be subject to wider variations in operating conditions and usage scenarios.

Furthermore, the segregation of city departments means that connected systems can often be implemented and operated independent of a central control system or with a lack of visibility of these systems across departments.

To bring these systems together could potentially shine a light on previously unknown network devices, much like the ‘shadow IT’ that corporate network administrators have to contend with.

This uncertainty can inevitably lead to insufficient network provisioning when these disparate systems are eventually interconnected, according to Timms.

“To begin to start looking at these systems, councils can put a platform in place to look at their connected systems and their underlying infrastructure as well,” he explained.

“In any large-scale project, you’ve got to have a good understanding of what’s happening now, and then you need to move into what could potentially be the future.

“Outside of the networking diagnostic architecture that we’ve got, we can then start looking at some of those other systems that councils want to put in place.”

One of the key advantages of the PRTG platform is that it contains automatic agents, or ‘remote probes’ to sniff out connected infrastructure at the time of platform installation, and then at regular intervals throughout day-to-day operation, according to Timms.

This not only simplifies the rollout of its monitoring capabilities, but also ensures that any new infrastructure added is incorporated into the wider system in a timely manner.

This would be especially useful in smart city developments, where device rollouts occur at different times due to staggered project completion dates.

“PRTG uses these automatic agents to go out, scan the network, poll the devices, and call the information back in to the central repository,” Timms said.

“Then it’s a matter of categorising the detected devices by type, location, or whatever criteria the user chooses.

“The beauty of the tool is that once we have it in place, what we can do then is trigger automatic, periodic scans for new devices, which gives smart city system administrators an accurate at-a-glance view of their networks at any time.”