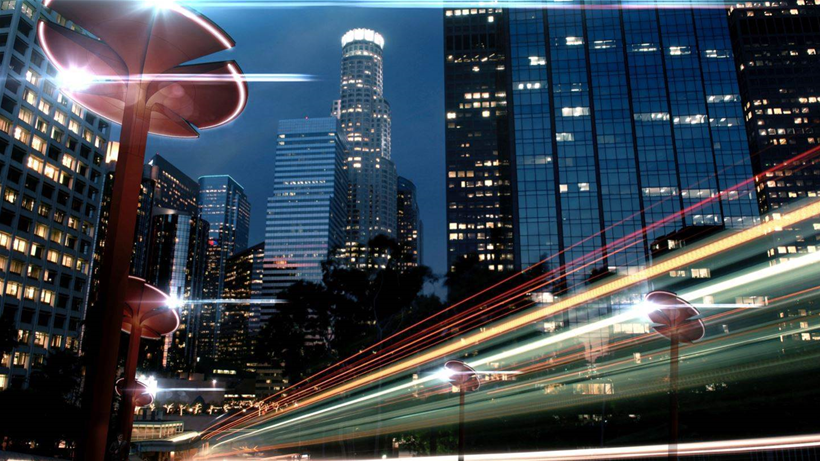 Smart city initiatives are complex beasts, and according to one industry executive, integrating infrastructure that serves multiple purposes could be a cost-effective solution.

Smart energy and utilities provider Totem Power recently unveiled its platform which combines solar energy collection and storage via a 5-kilowatt solar array and battery, Wi-Fi and 4G communications, electric vehicle charging, and smart lighting into a single structure that can be dispersed throughout a city or on business premises.

The various parts of the platform connect to Totem’s cloud service to allow administrators manage and optimise the capabilities at a singular and fleet level.

“Totem will also embed a number of IoT capabilities, and will act as a gateway for external IoT devices to communicate to the network,” said the company's founder and CEO, Brian Lakamp.

This will allow devices such as smart meters or parking sensors in the vicinity to piggyback off the Totem and connect into a city’s central infrastructure, he said.

“That said, there are occasions where city leadership identifies a target and drives change, with streamlined decision-making.”

One of the barriers that Lakamp is looking to break down with Totem’s platform is the segregation between city departments.

“To use an analogy, we think we’re at that moment where ‘a better space bar on a typewriter’ only gets us so far, and we need to rethink the solution.

“We need to take the quantum leap to the personal computer, which means bringing the typewriter, the rolodex, the calculator, the calendar, the dictionary and the filing cabinet into a more cohesive product that spans siloed functions, and unifies and modernises them in ways previously unimaginable.”

Lakamp said that the integration of multiple technologies into the platform was a challenge in designing “a unit that needs to manage heat from the various components and structurally withstand weather events and natural disasters.”

This resilience was of particular importance for the company, as it envisages these structures to provide emergency power in the case of broader grid failure.

Lakamp said that while the deployment of these Totems will occur in the United States initially, he has already fielded enquiries from 30 other countries, including Australia.

“We are at the start of something with legs. The amount of innovation in smart city capabilities and services over the next 10 years will be staggering and we want Totem to be able to support the exciting advancements that come from other technology firms,” he said.

“We think about Totem as a platform that integrates both the native capabilities of our own structure and a whole host of services from third parties that play their own role in enabling pivotal upgrades to our communities.”