How we need to prepare for smart cities

Key sectors and challenges identified by IT executive. 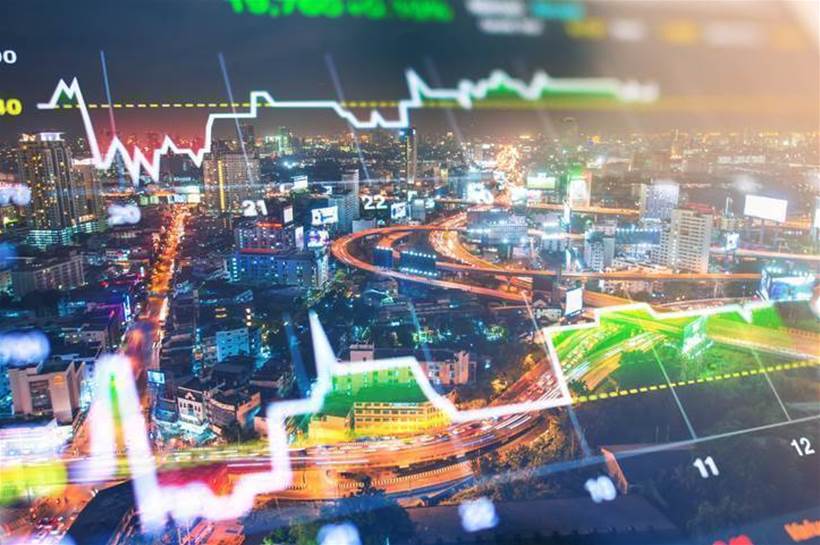 Smart city technologies hold many promises for its citizens, and for one IT executive, the areas of transportation and healthcare are likely to have the most impact.

“Real-time operational optimisation of driverless transport modes will enable a move to more of a true on-demand transportation system that includes everything from single cars to buses to trains that are linked based on real-time demand,” said Roei Ganzarski, CEO of asset optimisation startup BoldIQ.

“Right now, you have significant overcapacity – taxis, Ubers, Lyfts, buses, paratransit, and trains. Live data coming in from IoT and from users will combine with rapid dynamic software to allow a holistic solution that is better for the user and the city as a whole, enabling more transport with fewer resources.”

He told IoT Hub that smart healthcare will further enable pre-emptive and proactive treatment of patients.

“It could be monitoring for someone with known issues such as a smarter pacemaker, diabetes, allergies; someone in a high risk category, such as a family history of stroke or heart issues; and everyday use without any specific risk,” he explained.

“Think of data streaming in real-time from these various wearables and implants combined with optimisation software that can schedule resources in real-time based on the data.

“A wearable could send data to a central analysis machine that determines there is an imminent risk of stroke or heart attack, and an automated central dispatch could then schedule an immediate movement of a doctor or nurse with the relevant equipment to that person, therefore shortening – if not eliminating – the time from incident to treatment.”

The barriers to a smart city utopia

Ganzarski conceded that there needed to be a shift in citizen mentality if these sorts of innovations are to be successful.

“Consumers need to understand that if they want the level of service, speed and proactive support regarding their lives, there will be certain privacies they need to give up,” he said.

“To get pre-emptive medical attention, the person needs to be willing to wear the ‘thing' and have the data transmitted to the central analysis hub.

“The ability to share resources will also have to be a central theme. As long as anyone with cars is allowed to create a transport company in order to make money, there will be overcapacity.”

He said that if left unchecked, certain markets will become oversaturated to the point where no-one makes any money, because each successive entrant believes that can “do it better”.

“Look at taxi companies and ride sharing companies – both are competing for the same consumer with too many cars on the road.”

Ganzarski said that existing inefficiencies in asset utilisation have to be addressed, as smart city technologies won’t solve these fundamental issues.

“On one hand, there are industries with overcapacity of resources, like transportation. This creates waste at the resource level, operation level, and in society, causing traffic congestion, pollution, and so on,” he said.

“This man-made condition is because the operators in play do not run their operations efficiently, thus creating an attractive reason for others to enter the market.

“On the other hand, there are industries with resource shortages like pilots in aviation or nurses in healthcare. If there were to run their operations efficiently, then perhaps there would be no shortage and everyone gets their services when and where they’re required.”

Ganzarski said that a city’s leadership needs to decide what they want as their future, and setup the organisation, structure and policies to support it.

“For example, if a city wants to have smart transportation, they can’t say that and then at the same time allow multiple taxi companies, ride sharing companies and others to all operate within their city limits,” he explained.

“Either take it seriously, make the tough decisions and lead, or don’t pretend that becoming a smart city is the target.”