Over 2500 people to help customers act on IoT data. 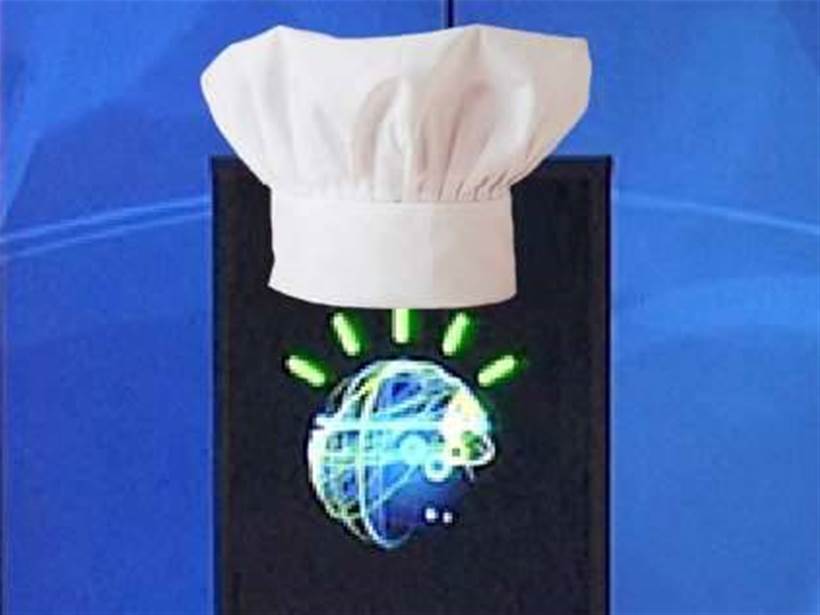 IBM is cooking up a new IoT developer team.

IBM has created a global team of 2500 developers whose job will be to help customers and partners “collect, analyse and act upon entirely new forms of IoT data”.

The creation of a data science resource for IoT deployments came as IBM closed its buyout of The Weather Company’s web properties and underlying technology. The latter is being used to power some of IBM’s IoT offerings.

“The Weather Company’s dynamic cloud data platform, which powers the fourth most-used mobile app daily in the United States and handles up to 26 billion inquiries to its cloud-based services each day, will run across IBM Cloud data centres globally and serve as the technology backbone of IBM’s data services and Watson IoT businesses,” IBM said in a statement.

“By leveraging one of the world’s most scalable, high performance and flexible data platforms, IBM can now collect an even larger variety and higher velocity of data sets from billions of IoT sensors around the world while also serving out real-time information and insights to tens of millions of users worldwide.

IBM has been building its IoT capabilities – particularly through its emerging Watson cognitive computing arm – since March 2015, when it committed US$3 billion to the effort.