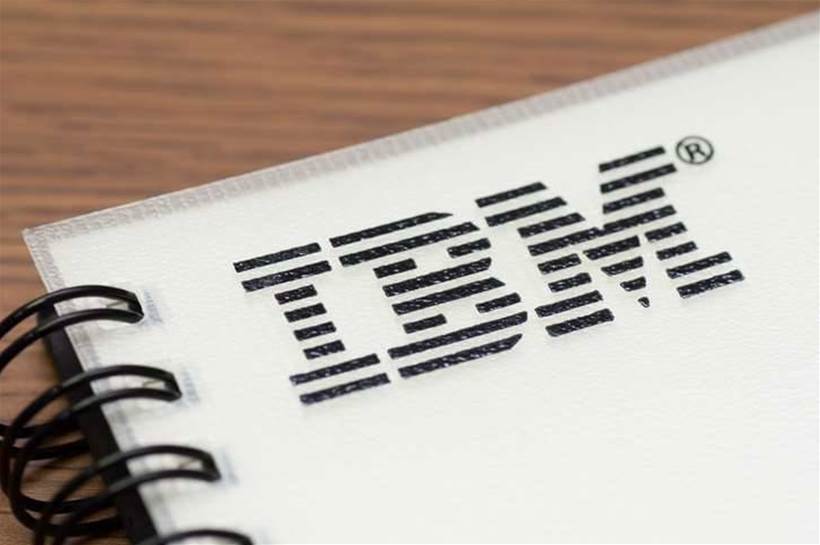 IBM has announced that it will dedicate more than 5,000 industry experts with its new Watson IoT Consulting Solutions practice.

The global practice will provide access to these experts at its new Watson IoT headquarters in Munich, Germany, and in eight other IBM IoT centres across Asia, Europe and the Americas.

These experts will consist of skilled consultants, data scientists, and design and security experts with deep domain and industry expertise, and will be dedicated to providing clients with guidance on tackling industry-specific IoT adoption challenges, according to the tech giant.

The practice will guide companies through the whole IoT journey, from development to implementation and ongoing support, reducing the risk and complexity of dealing with multiple vendors.

“We are helping clients accelerate the digitisation of their business processes by making it easy to deploy IoT solutions globally into their business.”

This announcement comes as IBM was named as a leader in analyst firm Forrester’s Wave report on IoT software platforms for the fourth quarter of 2016.

The study stated that “the Watson IoT Platform can serve a broad range of advanced IoT use cases” and that “IBM has added significant capabilities to the platform, including augmented reality, cognitive capabilities, blockchain, edge analytics, analytics tooling, and natural language processing.”

Meanwhile, Asset Health Insights can be paired up with IBM Prescriptive Maintenance to allow organisations to maintain assets based on current condition using advanced analytics and data around weather, asset performance and maintenance.

IBM also announced that it will provide open and free access to the IBM Watson IoT Platform’s development capabilities.

According to the company, this is targeted towards business that are just starting out on IoT, and developers testing and exploring new IoT innovations.

The access will allow developers to take their prototypes and scale them into full production as the projects grow.

IBM is also adding to its existing education platform created in conjunction with Coursera by launching Watson IoT Academy.