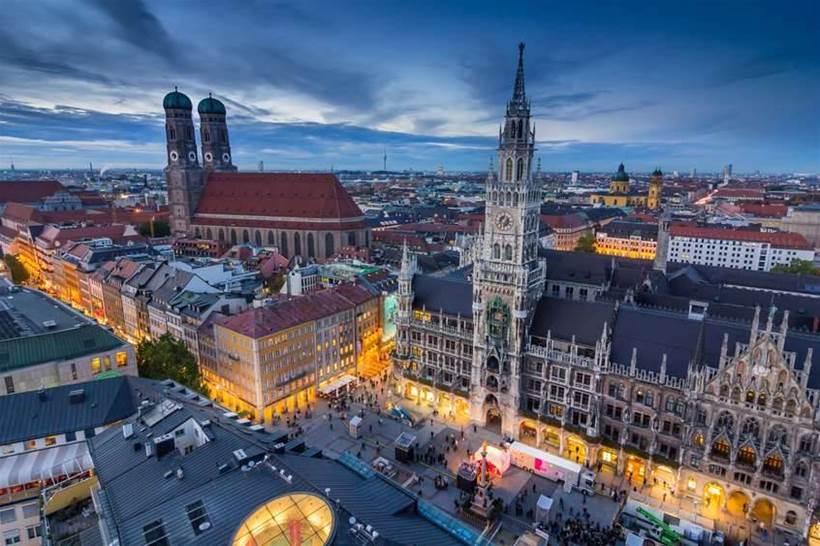 IBM has announced it will invest US$200 million in a new global headquarters for its Watson Internet of Things business in Munich, Germany.

Forming part of a US$3 billion global investment in bringing Watson to IoT, the facility will be home to the first of what IBM have dubbed ‘IoT Collaboratories’ – hands-on industry labs where clients and partners can work together with IBM’s 1000 Munich-based researchers, engineers, developers and business experts to drive collaborative innovation.

According to IBM, challenges in the automotive, electronics, manufacturing, healthcare and insurance industries will be an early focus, and those who use the facility will be able to apply new concepts and technologies to build IoT solutions, and develop and test new business models, solutions and services.

Harriet Green, IBM’s global head of its Watson IoT business said in a statement: “Germany is at the forefront of the Industry 4.0 initiative and by inviting our clients and partners to join us in Munich, we are opening up our talent and technologies to help deliver on the promise of IoT and establishing a global hotbed for collaborative innovation.”

Vernon Turner, senior vice president of enterprise systems and IDC Fellow for the Internet of Things said: “In our research, IBM came across as a major player in nearly every aspect of the IoT market with clear leadership for its IoT platform, software and systems integration.”

“IBM’s investment to bring its Watson cognitive computing technologies to the Internet of Things is clearly gaining traction with companies around the world which are launching their own IoT solutions.”

Watson IoT is now capable of interfacing with blockchain systems through the IBM Blockchain platform. IBM hopes it will enable business to share IoT data in secure, private blockchains to reduce the costs and complexities of doing business across a network of people and goods.