IBM's IoT future is a cognitive one

Watson can be the differentiator in an IoT world. 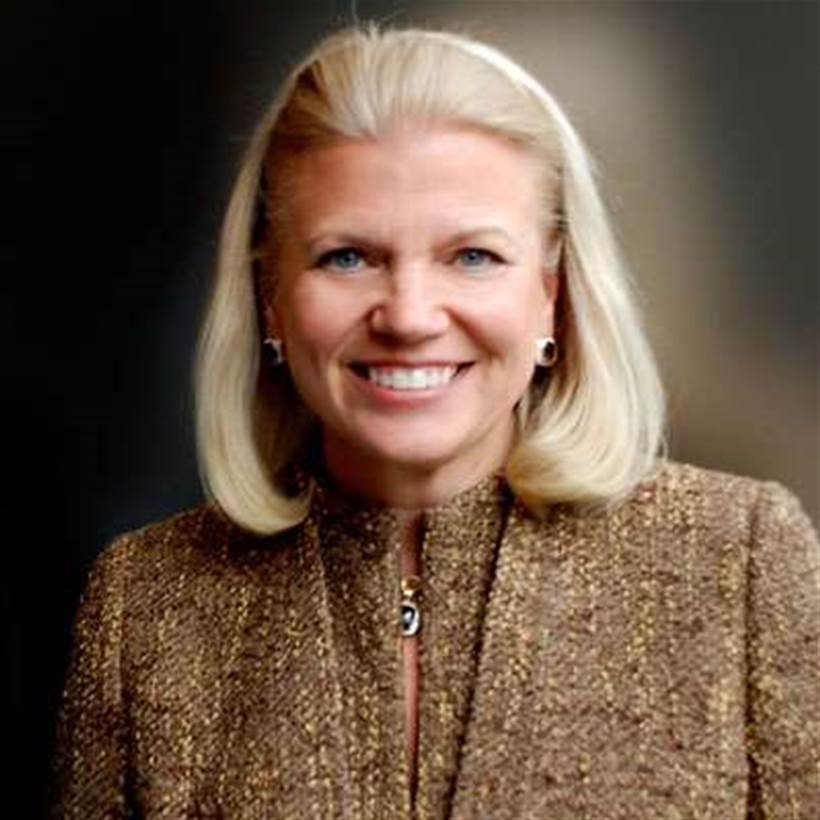 IBM has invested a lot of time and money into cognitive computing, and they believe that its infusion with IoT will provide customers with a differential advantage both now and in the future.

Speaking at CES 2016 in Las Vegas, IBM CEO Ginni Rometty called cognitive computing the “most disruptive, transformative trend in front of us”.

As companies digitised systems to maintain and increase their competitive advantage, Rometty said that IBM’s Watson platform could usher in an age of systems that don’t require programming, that “understand, reason and learn.”

Rometty also invited the CEOs from IBM partners Under Armour, Medtronic and SoftBank Robotics to discuss some of their initiatives that incorporate the Watson machine learning platform.

“I really assert that any IoT that differentiates you in the future will have to be cognitive,” Rometty said.

“Many would characterise [IBM] as a hardware, software and services company, and we are, but it’s no longer all that we do.