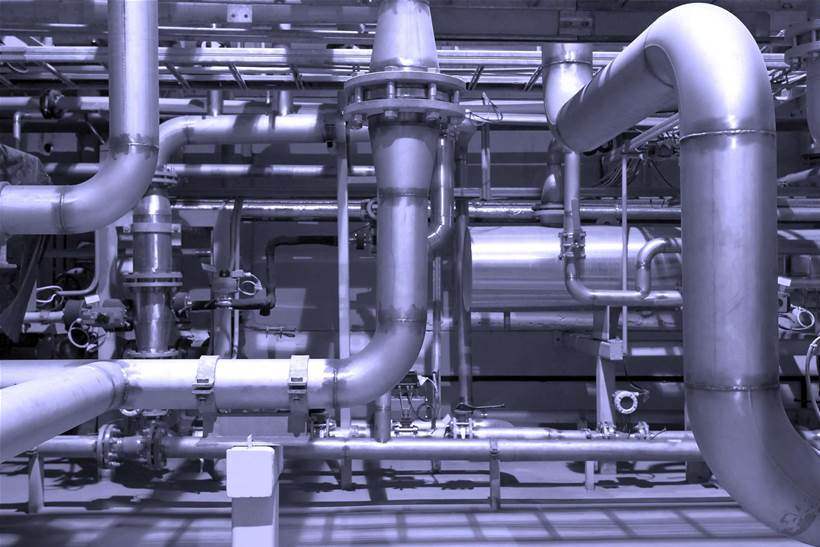 Infosys is collaborating with GE and other partners to create a series of IoT “testbeds” for use by industrial and manufacturing customers.

The testbeds provide an environment to pilot IoT projects targeting asset efficiency – monitoring and optimising infrastructure assets – and digital linkages between the different phases of the manufacturing process.

GE Aviation will be the first customer of the latter testbed.

An Infosys spokesperson confirmed to IoT Hub that the testbeds are all hosted in the cloud and accessible by customers from anywhere in the world.

“These testbeds can be accessed from anywhere including Australia,” the spokesperson said.

“We can also replicate the entire software stack in a private instance if required.”

Infosys CEO Dr Vishal Sikka said in a statement that IoT was about “dissolving layers of complexity” in industrial environments.

“The value comes from bringing intelligence directly to end-points, and in doing this we can completely reimagine the notion of industrial manufacturing, and every industry,” Sikka said.

“We look forward to doing much more in our work with GE in these areas.”