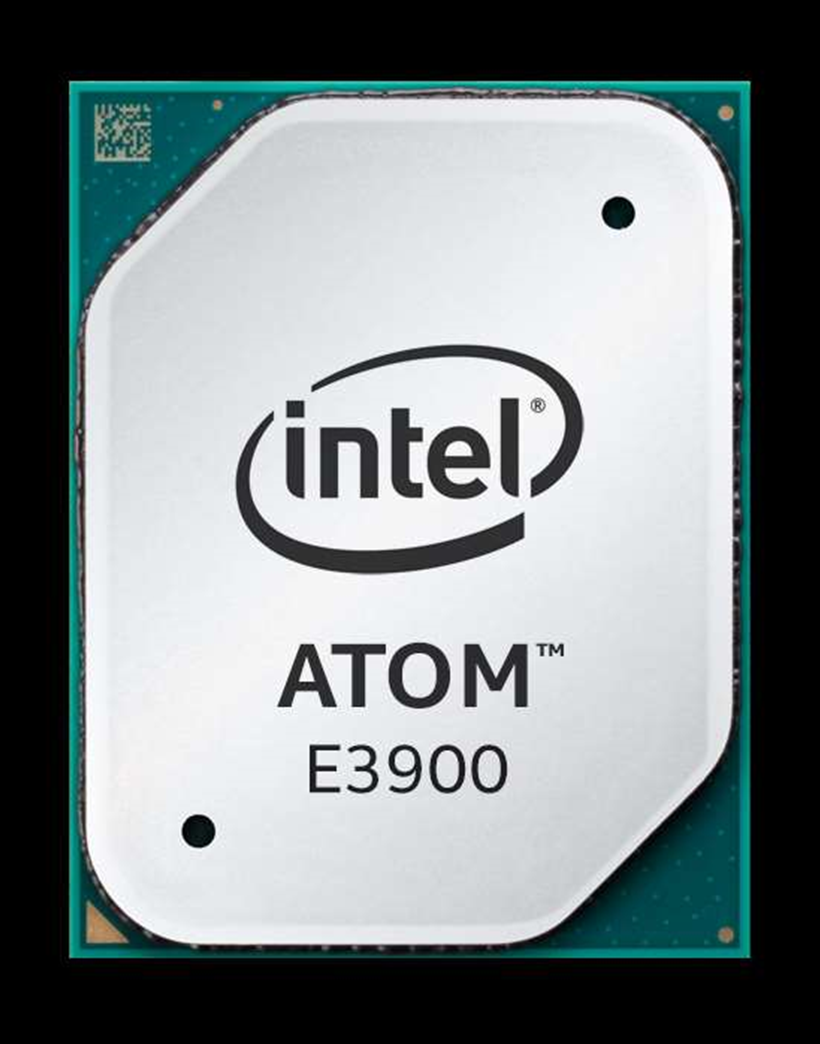 Intel has announced a range of new Atom processors designed specifically for Internet of Things applications with high-compute needs.

The 3900 series of processors has been created to address the growing need for processing to take place at or near the data sensor, reducing the reliance on data transfer back to the cloud for processing purposes.

The E3900 processors will be available with up to four CPUs and will operate at up to 2.0GHz.

Intel is promising 1.7 times the computing power over the previous E38XX series of processors, and 2.9 times the graphics performance as well.

Intel envisages the E3900 series to be used in industrial IoT and streaming video scenarios, where real-time processing of collected data will be critical.

Similarly, the A3900 series has been created specifically for rich in-car experiences, integrating entertainment, navigation, and autonomy.

“The 3900 [processors are] targeted to go into the ‘things’ and the ‘fog’ category of products,” said Ken Caviasca, Intel’s president in the Internet of Things group and general manager of platform engineering and development.

“It could go into a vehicle as part of a software-defined cockpit, to a digital surveillance camera, to a robotic vehicle.

“It can also aggregate edge information from less intelligent sensors and doing analytics on that data as part of living within the ‘things’ environment.”

Intel is working with a number of IoT device and equipment manufacturers to bring these processors to market, including in-car experience companies Delphi and FAW, software engineering firm Neusoft, digital video surveillance company Hikvision, and others across a variety of industries.

Delphi’s CTO Jeff Owens said in a statement: “With more raw computing and graphics power integrated into a low-power and scalable Intel architecture, we can deliver a single computing platform, which is capable of handling everything from infotainment systems to rear seat entertainment and digital instrument clusters.”