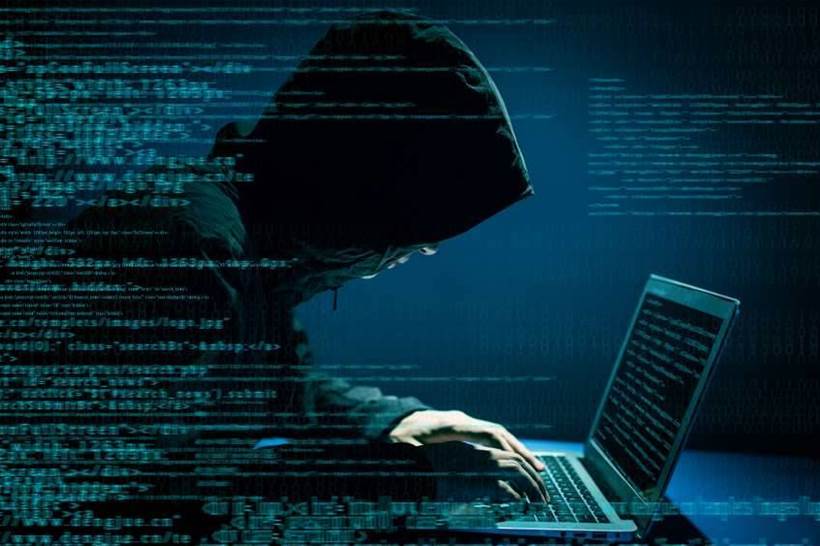 The Internet of Things will be a key focus for IBM’s newly formed security testing team, X-Force Red.

Comprising security professionals and ethical hackers based in dozens of locations around the world including the United States, the United Kingdom, Australia and Japan, the group will help businesses discover vulnerabilities in their computer networks, hardware, and software applications before cybercriminals do.

The team will form part of IBM’s Security Services division, and will be spearheaded by Charles Henderson, a renowned penetration-testing expert and IBM’s global head of security testing and threats.

The members of X-Force Red bring together expertise from multiple industries, including healthcare, financial services, retail, manufacturing and the public sector.

Technology will not be the only focus of the group, with human factors in processes and procedures also set to be examined.

All of these options include vulnerability analytics designed to improve the efficiency and impact of security testing programs.

"Having a machine scan your servers and source code is a great step to help prevent data breaches, but the human element of security testing cannot be overlooked," Henderson said in a statement.

"Elite human testers can learn how an environment works and create unique attacks using techniques even more sophisticated than what the criminals have."