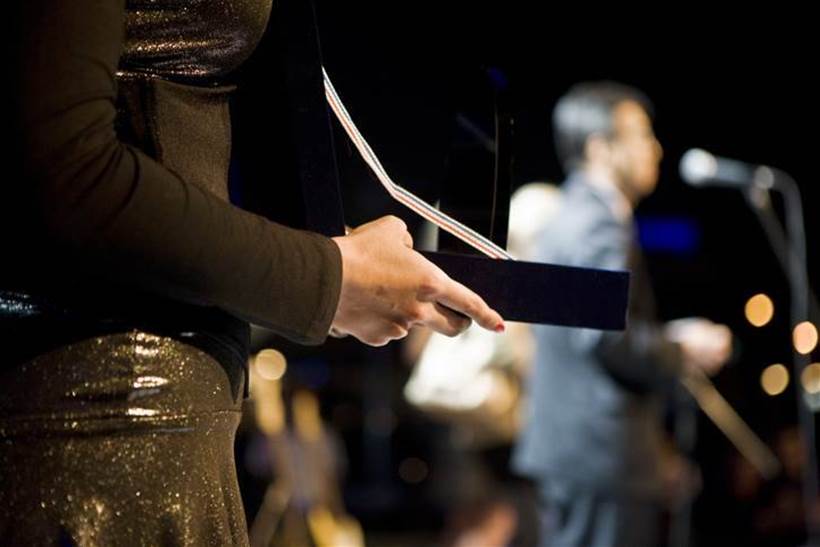 The gala dinner for 170 people will be held at KPMG’s Barangaroo offices in Sydney on Thursday October 29, 2020.

It will bring together finalists from across Australia who are at the forefront of adoption of IoT, which encompasses technologies such as artificial intelligence. The event aims to recognise work by start-ups, established business, universities, government organisations and industry innovation centres.

The awards will be judged by a select, independent panel, including members of the IoT Hub editorial team and IoTAA.

It will be the first time IoTAA holds a standalone awards event. IoTAA CEO Frank Zeichner said it was time to shine a greater spotlight on the world-class ecosystem emerging in Australia around the use of IoT.

“The work going on in the local IoT ecosystem is significant and it’s going to help Australia address many challenges, including our world competitiveness. We are creating a bigger stage for the best of this work, and we hope that encourages further collaboration and innovation,” Zeichner said.

The awards will receive coverage on IoT Hub, an Australian publication that provides news and insights about IoT in business and government. IoT Hub will also work with IoTAA to coordinate the awards program and event.

Nominations for the Australian IoT Awards will open in July 2020, and information about how to enter will be published on IoT Hub then.

Sponsors of the awards will include Bosch, KPMG, REEKOH and the University of Wollongong.

To sponsor the Australian IoT Awards, contact Darren McNally, General Manager, nextcustom, at DMcNally@nextmedia.com.au or on 02 9901 6304.