IoT Impact event to take place in Melbourne on October 14, 2021. 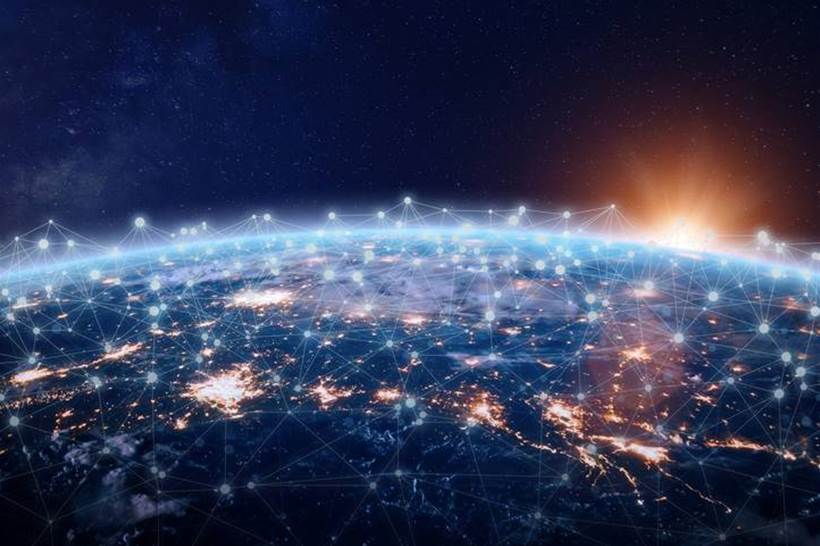 The two organisations will merge their market-leading IoT Impact and IoT Festival events to create a combined conference called IoT Impact. The event will take place on October 14, 2021, at the Melbourne Convention and Exhibition Centre.

The new IoT Impact event will provide a focus point for the IoT event calendar – a major conference catering to Australia’s IoT buyer and sellers.

Darren McNally, General Manager of nextmedia B2B, which owns IoT Hub, said: “There are a lot of players in this market that cause confusion. By partnering with the IoTAA, we aim to create a must-attend event dedicated to the Australian IoT landscape.”

“Because IoTAA members, content and contacts align with IoT Hub’s coverage, database and network, they are a perfect combination,” McNally added.

IoT Impact will facilitate discussion about IoT technology and its implications for industry, government and the public. This technology is enabling new ways to manage Australia’s environment, health, energy usage, water supplies, manufacturing sector, farms, supply chains, transport, cities and towns. It also is playing a vital part in our nation’s COVID-19 response.

The event will bring together experts from IoTAA workstreams, other Australian organisations working with IoT, and buyers and sellers of IoT solutions, to discuss these topics.

The October 14, 2021 event will also include a gala dinner to announce the winners of the 2021 IoT Awards, the official awards program of IoTAA and IoT Hub. The awards will recognise IoT achievements in multiple fields, such as health, food and agribusiness, manufacturing, energy, water and transport. This year, the IoT Awards received more than 100 nominations, including from CSIRO’s Data61, City of Perth, NNNCo and the NSW Government.

“IoTAA is thrilled to partner with nextmedia for the signature IoT event in Australia. IoT Impact is industry led, with the content and interaction that only true practitioners can provide,” said Frank Zeichner, CEO and Co-founder of IoTAA.

In 2021, IoTAA will also continue its IoT Insight Series events, which provide a forum for members to discuss IoT developments and issues.

This rolling series of events will provide in-depth insights and interaction with IoT experts and implementers in strategic areas of IoT innovation and transformation, including IoT security, manufacturing and cities. It will also include IoTAA’s mid-year “State-of-the Nation” assessment.