IoT bill introduced to US Congress 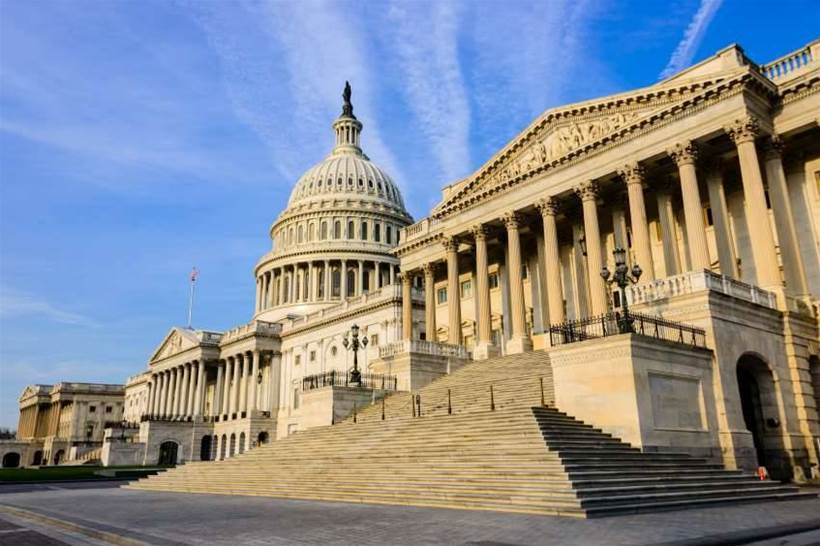 A bipartisan group of US Senators has introduced a bill to provide recommendations to Congress to plan for and encourage the proliferation of the Internet of Things.

Dubbed the ‘Developing Innovation and Growing the Internet of Things Act (DIGIT Act)’, the bill would bring a working group of federal stakeholders together to examine IoT requirements for current and future spectrum needs, regulations, consumer protection, privacy and security.

The working group would also look at the current use of technology by federal agencies and future adoption of IoT technologies.

Other stakeholders will also be engaged, including subject matter experts, ICT manufacturers, suppliers and vendors, businesses of various sizes and consumer groups.

The findings and recommendations will be submitted to Congress within one year of the bill’s enactment.

As part of the Act, the FCC will also be directed to conduct its own year-long study to assess current and future spectrum needs, in consultation with the National Telecommunications and Information Administration.

The DIGIT Act was introduced following a previous Senate Resolution calling for a national strategy for the development of IoT.