Google, Telstra, Microsoft and others to detail IoT opportunities and case studies. 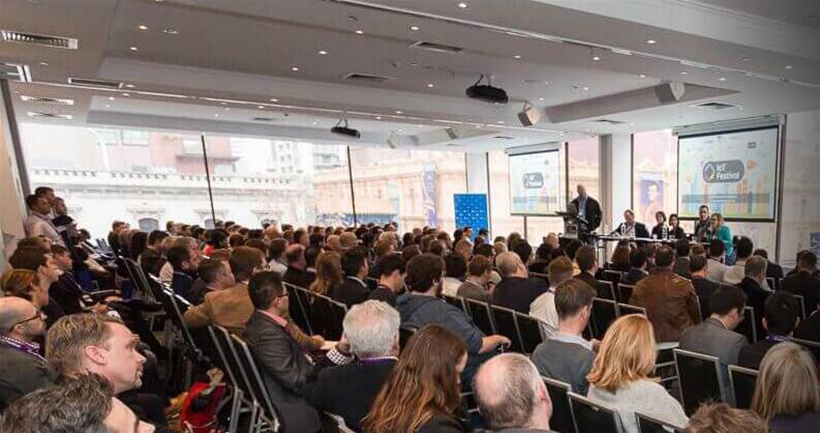 An impressive line-up of speakers will take the stage for the 2018 IoT Festival in Melbourne on June 4 to detail the transformations and new opportunities made possible by IoT.

The festival will close with the announcement of IoT Hub’s 2018 Australian IoT Awards. During the day the summit will feature two conference streams with sessions on: AI and Advanced Analytics, Agtech, Smart Cities and Environments, IIoT and Utilities, Transport and Logistics, Healthcare and Sport, Platforms and Networks, and Cyber Security.

Keynote speakers will include:

Speakers presenting case studies will include:

In addition, leading executives from customer organisations and IT companies will participate in discussion panels on:

The 2018 IoT Festival will be held at the Melbourne Park Function Centre on Monday 4 June. The full agenda is available and you can register to attend at the IoT Festival’s website.