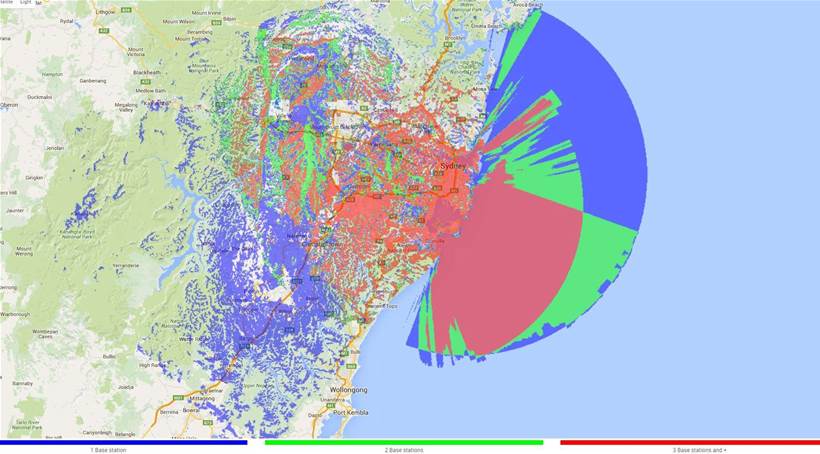 Local IoT network provider Thinxtra has announced that its rollout of the Sigfox network has now reached the milestone of 25 percent coverage of the Australia and New Zealand population.

Just three months after the partnership and network launch, Thinxtra said that the first phase of the rollout of Sigfox's Low-Power Wide Area Network (LPWAN) in Sydney, Melbourne and Auckland is now complete, encompassing 9.6 million people in total.

Within Australia alone, Thinxtra said that 24.2 percent of the population is covered by at least one base station, with 21.4 percent being covered by two or more.

According to the company, Adelaide, Brisbane and Perth will be the next major centres to be connected, as well as a few regional towns that have lodged prioritised requests for connectivity.

Thinxtra's CEO Loic Barancourt said in a statement: "These are clear signs that we are not just talking about doing it, we are making LPWAN a reality to connect things that were previously unconnected, thanks to the low cost, low power Sigfox network, and demonstrating that our vision is shared with industry leaders."

The global connectivity offered by the Sigfox network means that local customers can take advantage of the myriad IoT solutions already developed globally by Sigfox’s ecosystem of partners.