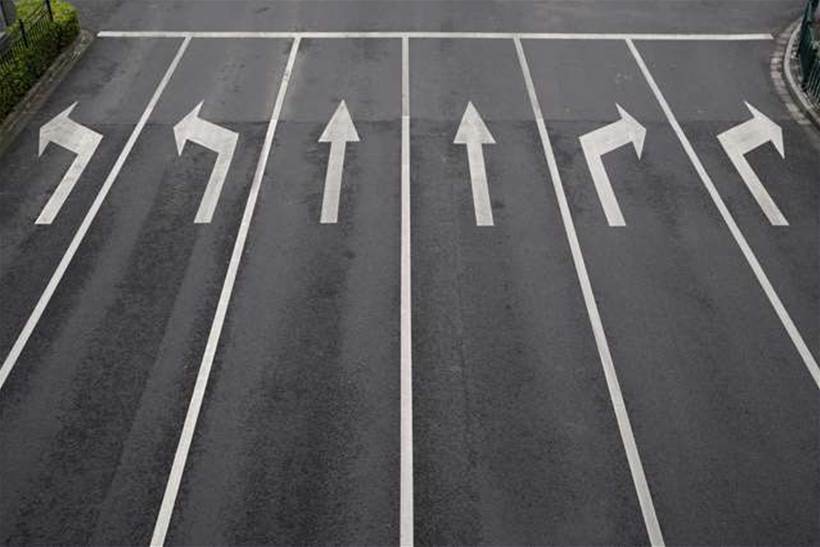 Organisations with IoT ambitions can take advantage of a new guide by the IoT Alliance Australia that aims to help them choose between competing platforms and standards.

The platform selection guideline [pdf] aims to provide public and private organisations a “running start” when trying to work out what internet of things technology platform might best suit their requirements.

The technology choices confronting potential IoT customers is “bewildering”, with more than 400 different platforms that could potentially fit, according to the IoT Alliance Australia (IoTAA).

“Buyers can easily become overwhelmed when choosing between the platforms on
offer, which in turn de-focusses and delays them in realising the benefits they envisage from
their IoT projects,” the alliance said in its guidelines.

“IoTAA has authored this platform selection guideline to help buyers to understand and choose a platform.”

The guideline was created by an IoTAA workstream chaired by Geof Heydon. It was launched at the Unwired Conference in Sydney earlier today.

The guideline provides advice on criteria that can be used when selecting an IoT platform.

The workstream that created the guideline is now developing a specific smart city-focused set of guidelines for release later in the year.