Is autonomous business in your future? 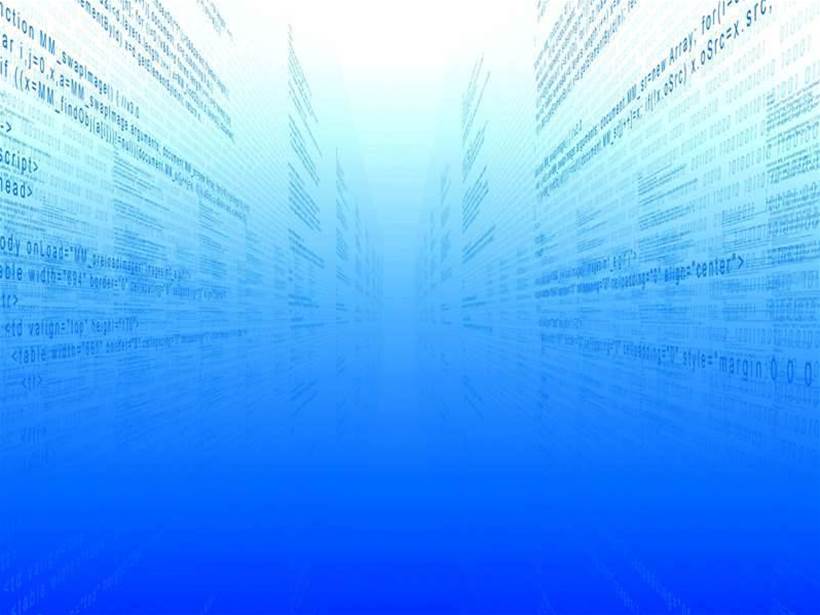 Speaking at Gartner's Symposium conference on the Gold Coast, Furlonger said traditional economic models were being challenged by businesses looking to a future powered by algorithms and fast, real-time transactions.

“We’re starting to introduce ‘things’ in the marketplace - sensors and scanners that capture information, maybe have some intelligence in them to send information to different places or to interpret information in different ways,” he said.

Furlonger believes that companies will slowly start to move towards an adaptive environment, where “things get smarter, more autonomous, and eventually self-regulating and self-enforcing.”

He sees this as the precursor to the emergence of a programmable economy.

“What the programmable economy does is it takes the knowledge gained from sensors and puts it in a commercial context,” he said.

Furlonger said that IoT has a key part to play in the technology stack for the programmable economy.

He believed connected 'things' would evolve from simply collecting information, to taking parameter-based actions, to making guided choices from multiple options, and eventually to acting autonomously, independent of human involvement.

"You'll start to see a real move forward, in terms of IoT," he said.

"Things will start to have a much different value proposition to the marketplace than we currently think of, because we're attaching market value and programmability to them."

Peter Gutierrez travelled to Gartner Symposium 2015 on the Gold Coast as a guest of Gartner.