Gain recognition for Internet of Things achievements, from projects to platforms and policies. 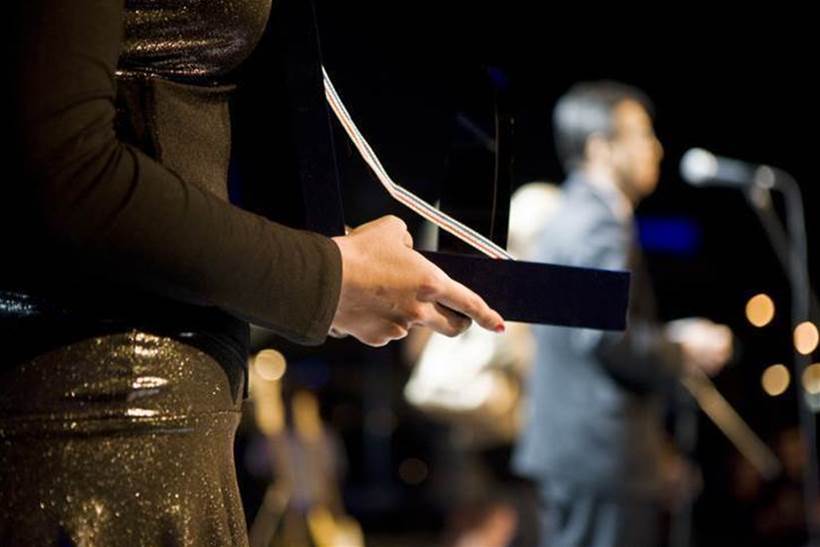 The 2020 IoT Awards aim to shine a spotlight on Australian IoT achievements with such scope.

Eligible entrants include everything from IoT projects, networks and data platforms to the people, policies and initiatives that enable and accelerate IoT.

The awards will be judged by a select, independent panel, including members of the IoT Hub editorial team and IoTAA. One of the winners of the categories above will be selected as the winner of an additional award, the Transformation Award.

Award nominations have been extended to September 7 and the entry form is here.

The 2020 IoT Awards are sponsored by Bosch, KPMG, Reekoh and the University of Wollongong.