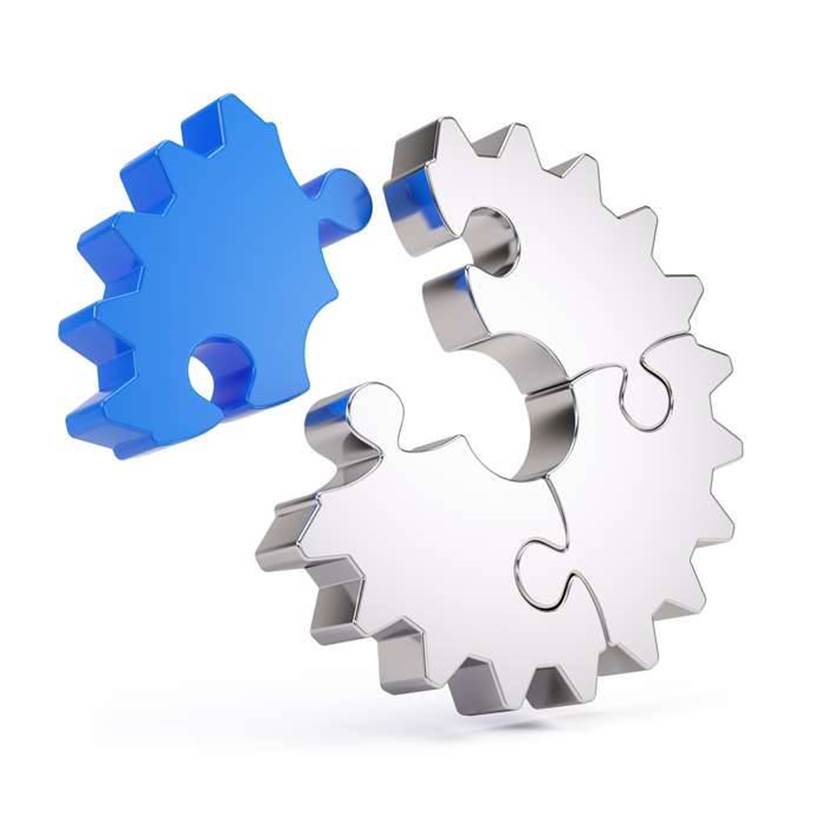 The Internet of Things Alliance Australia (IoTAA) is focusing on smart cities, utilities, transport and agriculture as areas in which Australia can provide a significant global contribution in terms of smart industry.

These four areas form part of the IoTAA’s second workstream on smart industries and cities collaboration, and the executives leading each of these sub-streams have provided an insight into the work being done in these sectors.

“We’re currently in the process of selecting showcase smart city projects, and in order for these projects to be selected, it’s one of the criteria that a city is involved as part of the project,” said Catherine Caruana-McManus, sales and strategy director of Meshed and the smart cities sub-stream lead at KPMG’s recent IoT State Of The Nation workshop.

“We’ve also encouraged that they have the involvement of a university or a research institution, as well as a start-up.

“So this is looking at the ecosystem of government, industry, research and the emerging opportunity for our economy, and the reason for that is we want these demonstration projects to resonate with everybody and to feel like they could be repeated [around the country].”

Caruana-McManus said the projects being reviewed were all positioned to solve specific city problems.

She said that there are three pillars that the alliance is trying to drive within the smart cities sector.

“We’re really pushing interoperability – open sharing and data sharing, and we’re hoping the launch of groups like Hypercat Australia will help us to build that out,” she said.

“The second thing is to focus on global best practice. Often we look outwards as Australians, and we’re looking at the scope in terms of what’s happening in places like Singapore, Europe and the US.

“The third one is around this integration piece, which is enabling cities and industries to work together to plug things in very quickly.”

Utilities sub-stream lead and LMC&S director Mark Atkinson said that IoT is shaking up the way utilities are conducting business in Australia.

“Historically, those industries have been built around a regulated asset return – basically, the more you build, the more you get in return,” he said.

“Not surprisingly, you get some very expensive solutions and you also get very specialised solutions for everything.

“The future won’t look anything like that, and the Government has enforced that sort of regulated asset build has to come to an end.”

Atkinson said that IoT will help to integrate the bespoke solutions that have been developed for particular purposes within each utility sector.

“One type of utility network won’t solve every problem, so there is a need for us to be able to have that interoperability and integration available,” he added.

He’s also observed trends where the attrition that normally occurs between the retailers and the distributors in areas like the electrical sector are disappearing, based on the project ideas that are being put forward.

“We’re seeing projects being offered up where retailers and distributors have looked to work together and pull in start-up expertise with ideas to provide consumer-centric solutions,” Atkinson said.

For smart transport sub-stream lead and Fujitsu Australia’s general manager for Edgeware and IoT Craig Carter, the majority of transport innovation is coming from the areas of asset management, manual processing reduction and preventative maintenance.

“What I think will be more interesting going forward will be the predictive solutions and what you do with all the information you gather from the transport system in that sense,” he explained.

“The other area which is also interesting is the disruptive-type solution, which deals with how transport actually fits into a bigger ecosystem, the connectivity of people to transport in areas such as healthcare, for example.”

Carter said that the transport industry has enjoyed relative maturity in terms of IoT, as sensors have been used within the industry for a number of years.

However, he added that the items that are being “sensed” are becoming more granular, from a container level, all the way down to monitoring the state of individual items in transit.

“The information that we’re collecting from all of these sensors is staggering. In NSW, for example, they gather two terabytes of information every hour,” he said.

Andrea Koch is the agriculture sub-stream lead and also a soil policy specialist. She sees IoT as generating tremendous opportunities for Australian farmers to lead the way in smart soil and agriculture management.

“One of the interesting things about the intersect between soil data and on-farm agtech solutions is that soil data often forms an important source of information and input,” she said.

“From a policy perspective in Australia, we stopped publicly investing in soil data and moved it into the private sector; whereas in the US, the  US Government has continued to invest in soil sampling and their national soil survey over the last hundred years.

“They have an excellent digitised soil database that any agtech application can plug straight into, and this is an example of one of the big issues for potential agtech development in Australia, as we don’t possess such a database.”

This difference in data infrastructure has prevented a number of international companies from being able to contribute to local agriculture innovation, according to Koch.

However, she said that this lack of data will lead to innovation in new ways, by recognising the data gaps in Australia and how to make best use of the data we do have.

“Having come into this agtech space over the past 18 months to two years, and having come at it with a prior career in telecommunications and technology, I’m amazed at the number of agtech start-ups that there are in Australia,” she said.

“One of the challenges we have is to cross the chasm from the urban world into the rural world and really understand what is going on in that ecosystem.

“I think it would be very easy to sit in an incubator or accelerator in the city and think you’ve got a great idea for agriculture, but it may already have been thought of out there.”