Is a blockchain-based IoT protocol on the horizon? 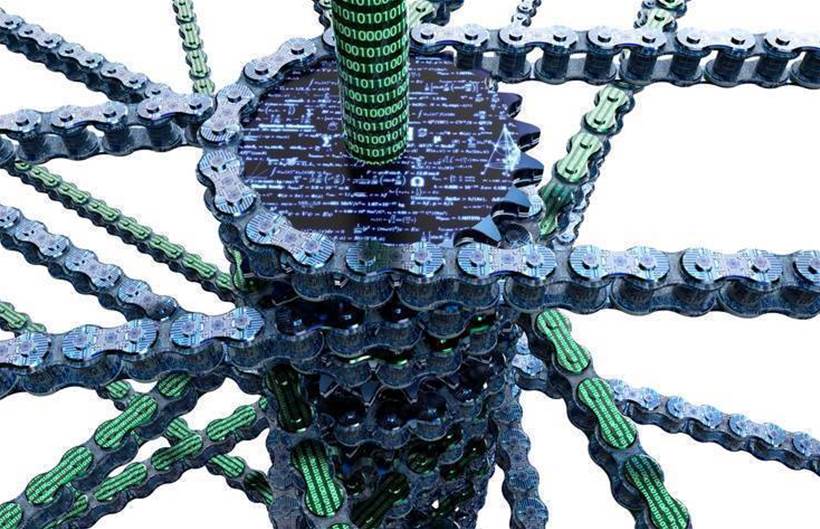 A number of Fortune 500 technology companies have joined forces in an effort to develop a blockchain-based Internet of Things protocol.

The newly formed consortium will work to define the scope and implementation of a smart contracts protocol layer across several major blockchain systems, with the Fortune 500 participants providing elective direction.

According to the consortium, participation in the group is voluntary at this stage to enable nimble and fast-moving open source collaboration. Formal membership or governance structures will be created as required.

A key aim of this meeting was to hear about the progress made by start-ups and blue-chip IT companies in deploying blockchain-registered, tamper-proof hardware for various use cases, and making new blockchain-based software systems available to enterprises.

The meeting included presentations from blockchain and IoT-focused start-ups on their established use cases, industry findings, and identification of common needs.

The group agreed that security, trust, identity, and registration and verification would be the cornerstones of any common protocol, while also acknowledging the need for integration and interoperability across multiple chip types, communication protocols, proprietary platforms, cloud service providers, and blockchain systems.

In a statement, Bosch Software Innovations’ Chief Alliance Officer Dirk Slama said: “We are seeing tremendous potential for the application of blockchain in industrial use cases.

“Being able to create a tamper-proof history of how products are manufactured, moved and maintained in complex value networks with many stakeholders is a critical capability, for example for quality assurance and prevention of counterfeits.

“This must be supported by a shared blockchain infrastructure and an integrated Internet of Things protocol.”

BitSE CTO Patrick Dai added: “If we want to secure the Internet of Things we need to standardise how we identify, manage and communicate with internet enabled devices through blockchain technology.

“With a standardised protocol, more people will be able to share in these benefits.”