Two industry experts weigh in on the debate. 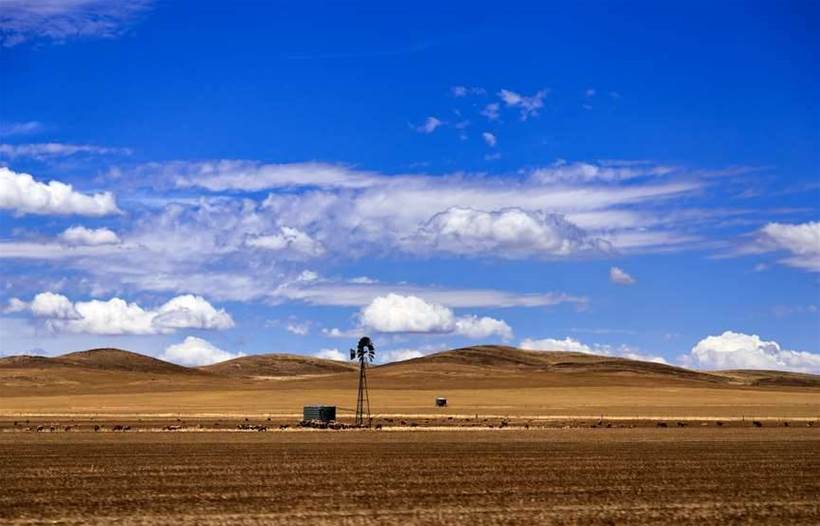 Australian farmers differ from others around the world in that they spend much of their time on their properties in isolation from other farmers and stakeholders, and two agriculture industry experts believe that this has the potential to hinder the collaborative innovation that concepts like the Internet of Things encourages.

“When you go around the world, you realise that in most other countries, farmers don’t live in isolation on the farm. They live in the local village, they go out to their farms during the day, and come back in at the end of the day,” said Mick Keogh OAM, executive director of the Australian Farm Institute.

“I wonder if our farming industry attracts individuals who don’t necessarily automatically collaborate, or whether it generates them, I’m not sure which. But the fact that a farmer in Australia can spend the whole day without seeing another individual, relying very much on their own individual skills and abilities, means there’s probably less propensity to collaborate and work with others here than in agricultural sectors internationally.

“Whether that extends across to working with researchers and other companies I’m not sure, but I do think there’s something in that, and I don’t think we do that very well – we prefer to fight and stand our ground on our own.”

Dr Christine Pitt, CEO of the Meat & Livestock Australia Donor Company, said that her organisation has recently conducted some research that justify these claims.

“We’ve done some work with producers in Australia in terms of segmenting them on behavioural characteristics, and about 35 percent we think are collaborative by nature, and there are two or three other segments which operate further away from each other,” she said.

“The really scary thing about that data is that the sample we took couldn’t find a significant number who were innovative, so that was probably even more concerning to us than the 35 percent who expressed collaborative behaviours.”

Dr Pitt believed the term ‘collaboration’ has become overused and has lost its meaning, and would prefer for the focus to be directed elsewhere.

“What we should be starting to think about is the outcome of collaboration, rather than the process of collaboration, and speaking the language of what the beneficial outcomes are that we’re looking for,” she explained.

“By connecting people and having them work in meaningful ways together, there are certain value propositions that can be attached to that.

“If you use that kind of language, you can then get people engaged in the process of collaboration, rather than just putting a label on it.”

Despite this perceived lack of desire to collaborate, Dr Pitt has observed throughout her time in the meat and livestock industry that things are slowly changing.

“I’ve been a part of the meat industry for 20 years now, and certainly found early on a lack of diversity, a lack of collaboration, and a raw aggression that I didn’t find in other industries I’ve worked in to the same extent,” she said.

“But I’ve noticed a big change, and I think that’s credit to a lot of people in the industry itself, and some of the leaders working around the industry.

“I think there’s a much greater willingness to work together, to understand that there’s a huge market out there, and that they’re not really competing with the bloke down the road.”