Is finance the forgotten IoT beneficiary?

IoT can make an impact but it may take time, says industry expert. 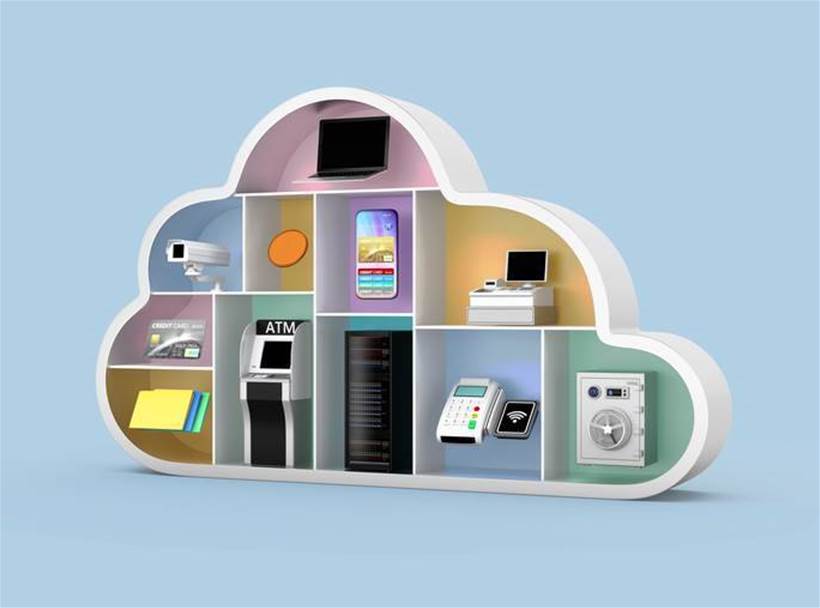 Banking and finance is perhaps not the first industry that springs to mind as being a major beneficiary of IoT technology. However, according to one industry executive, there are a number IoT applications that companies in the sector should be investigating.

These applications include management of physical assets such as ATMs and product-centric products, such as vehicle and home insurance, said Sean O’Dowd, global financial services director at data platform and application provider MapR.

O’Dowd acknowledged the perception that financial institutions provide services rather than 'things' was a major contributing factor to the relative lack of excitement around IoT in the sector.

“The natural uses cases that emerge for IoT tend to lend themselves to physical assets, so the path of greatest uptake and least resistance is going to develop from these physical assets,” O’Dowd told IoT Hub.

“If you overlay these use cases with financial services, I think there are some areas that make sense, and others that don't.

“That said, in banking when we think about physical assets, do banks own them? Do they control the connectivity and the interactions between the owners and other stakeholders?”

O’Dowd also acknowledged that IoT has yet to sufficiently answer questions about security and privacy, its contribution to the financial institutions’ bottom lines, and the institutions’ objectives relating to regulation adherence and compliance.

“When you bring those questions and observations into play, the path of uptake makes it harder or slower [for IoT to be adopted in finance], and needs to be more deliberate and thoughtful.”

How can IoT contribute?

However, O’Dowd sees IoT providing a meaningful contribution in the areas of telematics and product insurance, and expects to see these use cases start to permeate across the industry.

“There has also been testing of applications with other physical assets, such as ATMs, kiosks, self-service centres, and so on. A lot of these instances are internal though, for internal analytics applications only,” he added.

“Certainly, payments is a big topic of conversation with mobile payments being the poster child for IoT and how you can embed and utilise it.”

“Real-time payments will impact the speed at which funds can be dispersed and cleared, and for different stakeholders, there will be different requirements,” he explained.

“The contextual component of the equation is how you could transmit the sales offer, which could be contain individualised pricing for a particular customer or a personalised discount.

“Both of things could come together to enable improved customer engagement.”

The use of telematics and IoT technologies to monitor things like driving habits and destinations would no doubt provide valuable information for an insurer (for example) to better calculate a customer’s insurance premium, but could also be seen in a negative light from the customer’s perspective has having ‘big brother’ watching every kilometre travelled.

However, O’Dowd thinks that this concern over a perceived invasion of privacy has been reduced, especially in today’s world where personal data is more willingly shared.

“Most of the general public has gone along with the privacy and data sharing that occurs every day on the Internet, and the expectations of free or freemium services that are only enabled through the data collection from those consumers,” he observed.

“There’s a rich dialogue to be had in that scenario, and I think it’s the same with IoT. When it comes to car insurance, for example, there are already companies in the US that give you the choice of installing a black box into your vehicle, thereby agreeing to that level of monitoring in the hope that you can reduce your premium.

“The privacy question in this scenario will start to materialise in two ways. One will be the opt-in to such a scheme to obtain some sort of benefit, but the other will be around transparency – what’s being collected and how the data is being used – is a little tougher to answer.”

O’Dowd said that companies would have to be very clear in their contracts with details of information collection and their application to ensure consumer protection and data integrity is maintained.