Is NB-IoT the LPWAN to rule them all? 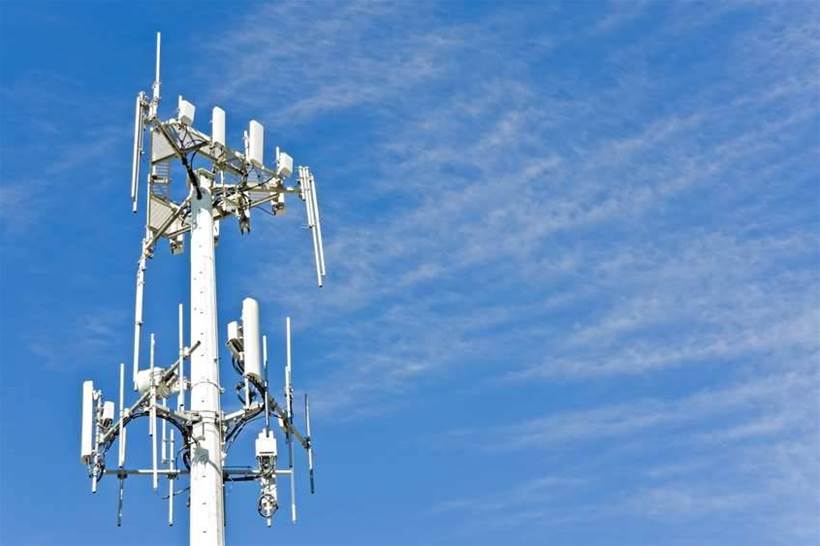 Low power, wide area networks (LPWANs) will form a critical part of future IoT infrastructure and, according to a Huawei executive, Narrowband IoT (NB-IoT) will prove to be the LPWAN standard most adopted and used by enterprises.

“Our base stations are 100 percent ready to deliver NB-IoT, simply by performing a software upgrade on the baseband unit; the antenna and RF parts of the tower can also be fully reused,” he said.

“This will be extremely interesting for operators. They can deploy this technology in a short time as there isn’t so much work to deal with at the network level.”

What about LoRa and Sigfox?

Alves acknowledged that LoRa and Sigfox are competitors in the LPWAN space, but believes that in all but one area, NB-IoT is the superior technology.

“There is only one aspect that we agree that LoRa and Sigfox are doing better than Huawei, which is the ecosystem,” he said.

“This is due to the fact that they started three to four years earlier to develop products, and even today are still a little ahead of us in terms of enabling sensors, for example.

“However, for all other aspects, including quality of service, security and even cost, we believe they are weaker, compared to NB-IoT.”

Alves also said that LoRa and Sigfox’s use of unlicensed spectrum around the world has led to interference issues that have yet to be solved in the countries experiencing it.

“For NB-IoT, we’re using licensed bands, which eliminates interference and ensures quality of service,” he said.

In addition, unlike LoRa, Sigfox and short-range network technologies such as Wi-Fi and Zigbee, NB-IoT does not need gateways to provide connectivity, he said.

“We directly connect sensors to the base station, knowing that the gateway adds complexity to the network, creating another piece of equipment you need to manage and operate,” he said.