Is ultra-wideband the key to indoor location accuracy? 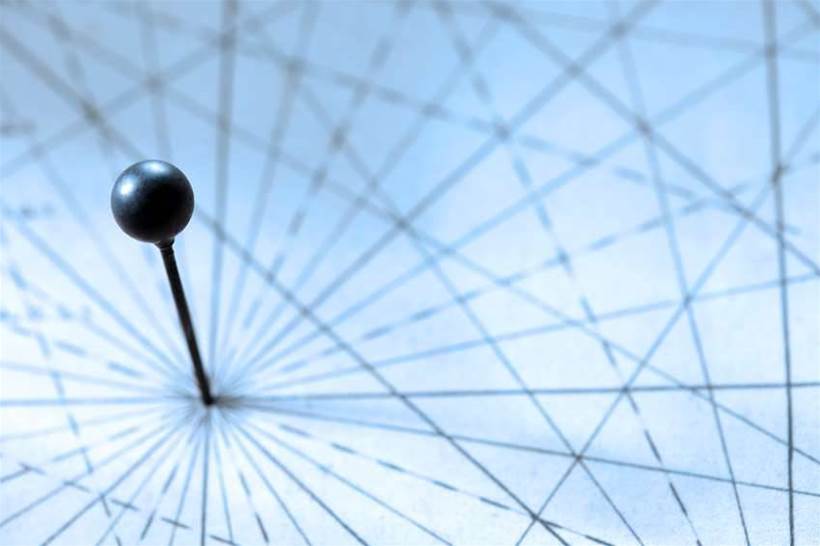 There are a number of technologies that promise accurate indoor location capabilities, but for one wireless communications executive, ultra-wideband (UWB) could be the protocol that wins out in the end.

“The technology works by measuring the time of flight between one UWB chip and another, via radio impulses,” said Luc Darmon, the chief marketing officer of Decawave, an Irish technology company that uses UWB technologies in its indoor positioning systems.

“We’ve been able to achieve a line-of-sight range of 250 metres, an accuracy of 10 centimetres or better, and we can achieve this accuracy 99.999 percent of the time,” Darmon told IoT Hub.

He said that UWB typically operates between 3.2 and 4.8GHz, as well as between the 5.2GHz and 10.5GHz range, minimising interference with existing Wi-Fi communications technologies.

Using such a high frequency, one would expect attenuation issues, particularly if you attempt to connect through walls. The current 5GHz frequency for Wi-Fi, for example – despite being capable of carrying a larger payload than 2.4GHz – is more negatively impacted by obstacles between the transmitter and receiver than its lower frequency counterpart.

However, Darmon said that such attenuation is usually mitigated by adding more relay points between source and destination, effectively creating a mesh network, allowing the signal to navigate around obstacles.

“These nodes would add to the travel time, and therefore affect the accuracy of the location data, but depending on how you architect the network, you could compensate for those extra hops,” he added.

UWB and the smart home

He added that the ideal scenario would be to have UWB capabilities built into the phone itself instead of being externally attached, and that Decawave is working with mobile phone manufacturers, who have expressed strong interest in the technology.

He also said that augmented reality applications would find UWB technology useful in accurately overlaying information about smart devices around the home over the top of, or nearby, the devices themselves when viewed through a smartphone.

“I would expect companies to establish communications via Bluetooth to determine the number of devices available in a smart home network, then for UWB to provide accurate ranging data, something that Bluetooth is not yet capable of achieving,” Darmon explained.

Darmon said that a number of the early adopter customers quickly developed use cases for UWB in industrial scenarios, such as warehousing, factory automation and machine-to-machine communication, where reliable location data is required.

“People wanted to ensure that they were using the right piece of equipment. In a vehicle manufacturing scenario, for example, you could incorporate UWB tags on equipment and the vehicles, allowing the floor staff to quickly identify which tool to use for a particular job using precise location data,” he said.

“This would also ensure that relevant equipment was kept in close proximity to the workspace, and that misplaced equipment could be quickly located.”

The automotive industry is a key focus for Decawave beyond the manufacturing side of operations, and also extends UWB’s usefulness to the outdoors.

“There have been a lot of articles about secure access of vehicles, and a number of manufacturers have made the news due to hackers being able to gain access to cars via remote access,” Darmon said.

“What we’re hoping to bring to the party is the notion that you can measure the distance between the key fob and the car, and only allow access to the vehicle if the key fob is within a particular distance from the car, as opposed to someone being able to relay the signal from the key and open the car that way.”