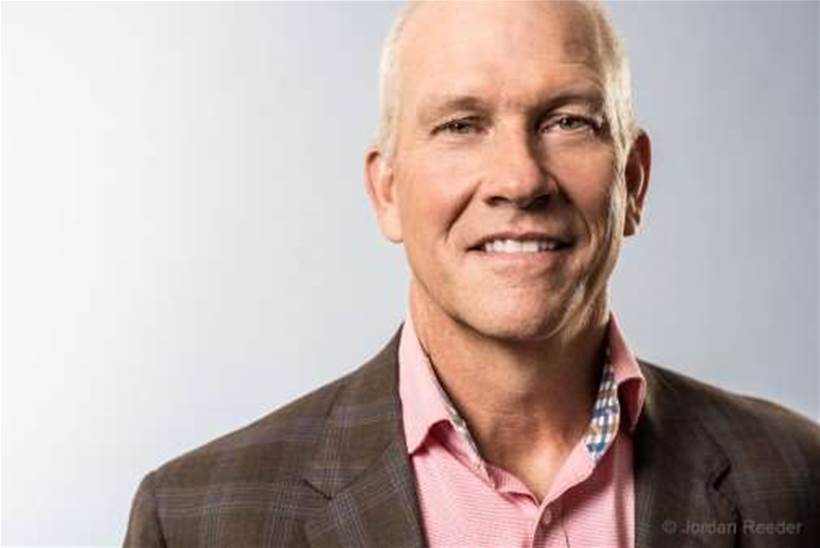 Hitachi has announced that Jack Domme, CEO of Hitachi Digital Systems (HDS) will vacate this position to lead the company’s social innovation business in the Americas.

Taking effect from April 2016, Domme will report directly to Hitachi president and CEO Toshiaki Higashihara, and has been tasked with accelerating Hitachi’s initiatives in the IoT and smart cities arenas.

The social innovation business will bring Hitachi’s resources together towards developing IoT and smart city solutions.

Domme has also been appointed a member of the Board of Hitachi Information and Telecommunications Systems Global Holdings Corporation (HIGH), in which he will be responsible for enhancing collaboration between Hitachi Consulting, Hitachi Data Systems and other Hitachi Group companies to drive social innovation outcomes.

He will retain his existing position as vice president and executive officer of Hitachi, as well as chief executive of the Americas.