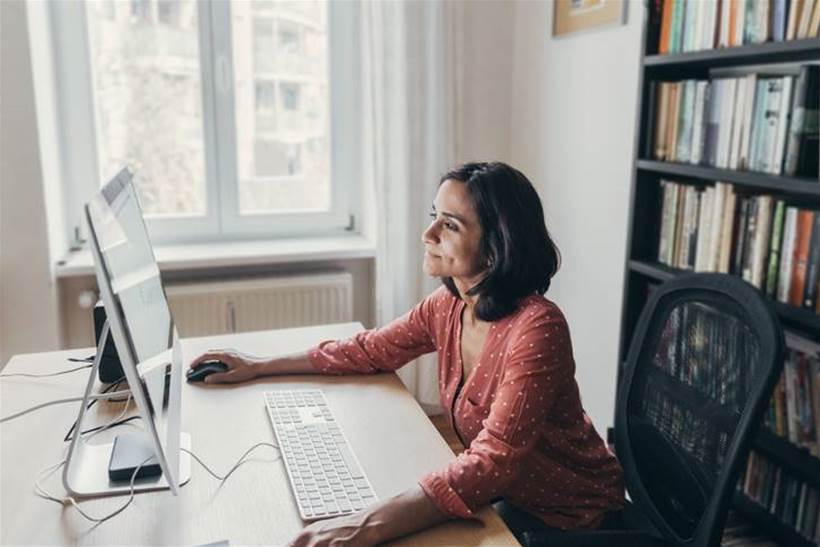 The course “adds a lot of breadth into study of data science as an overall field,” according to James Cook University Senior Lecturer of Electronic Systems and IoT Engineering, Dr. Bronson Philippa. “If you understand this technology, you can be a much more effective data science practitioner.”

The course includes statistical methods and foundations of data science for presenting and analysing data. It also covers data modelling and mining techniques using SAS, Tableau and other software.

The university has six student intakes each year for this IoT course. It is possible for part time students to complete the course in 16 months, Dr. Philippa says.

Students that complete the course can go on to study a Master of Data Science, which involves studying four additional subjects.

Deriving value from data remains one of the significant challenges in IoT, the CEO of IoT industry body Internet of Things Alliance Australia (IoTAA), Frank Zeichner, said earlier this year.

“The technology [for collecting and combining data] pretty much exists. But the actual connecting of the fabric of our companies and our nation to share it and collect it together is what’s needed. COVID-19 in some ways is a catalyst for driving some of that,” Zeichner commented.

He has also predicted that workforce retraining will be needed as digital technology continues to change jobs.

“Retraining our workforce and rethinking how we collect and use data will be vital in achieving the agility and responsiveness we will need for a modern economy and to underpin our resilience, market adaptability and to grow jobs,” Zeichner said.

In March 2020, Optus Business announced a $7.7million partnership with James Cook University to advance digital technology across a range of industries and train a workforce for a “diversified and digitised northern Australian economy”.

In October 2020, the university announced its new $30 million Ideas Lab was up and running. The university wants the facility to bring staff and students in IoT engineering and data science together with local individuals and groups.